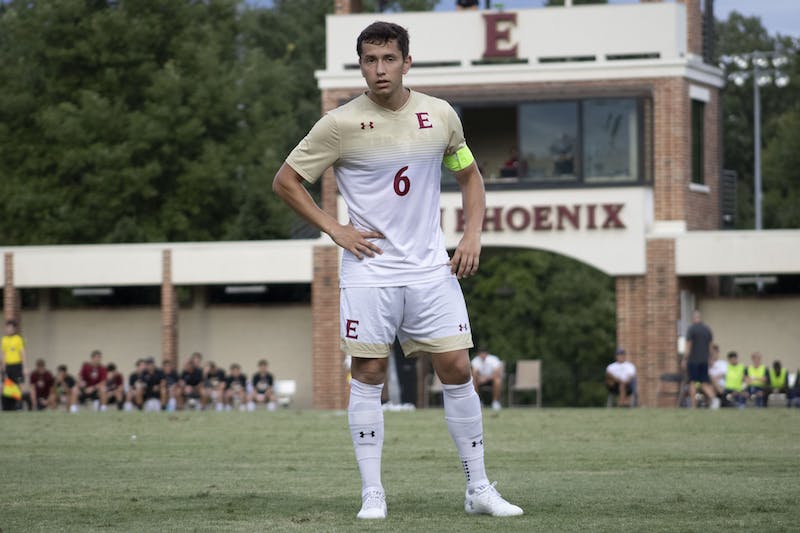 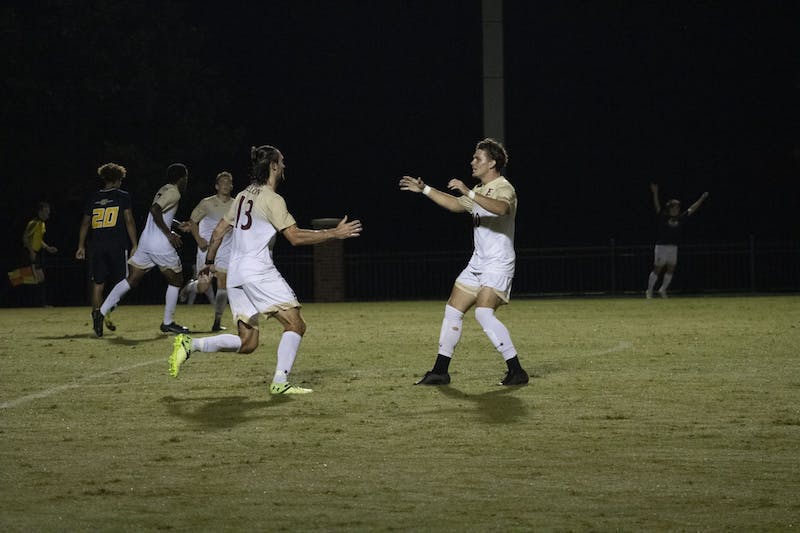 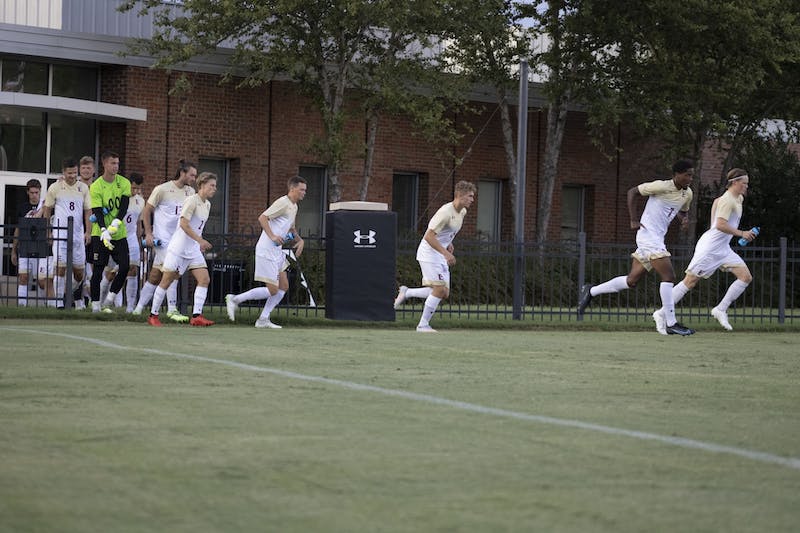 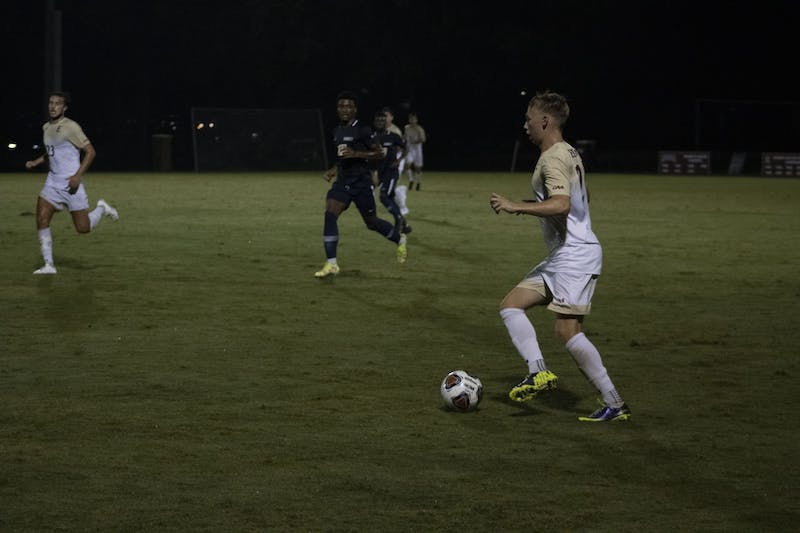 Elon University’s men’s soccer team suffered its first Colonial Athletic Association conference defeat in a 2-0 loss at home against James Madison University Dukes. The Dukes won the tightly contested game with a pair of scrappy goals. These were the first two goals the Phoenix have conceded in conference play.

James Madison, the two time-defending CAA champions, began the game brightly, scoring the opening goal within the first nine minutes. As the game wore on, the Phoenix began threatening more offensively. Elon forced an impressive save from Dukes goalkeeper Martin Leu before being denied a penalty, despite the players' protests.

Elon continued to dominate the game early in the second half, taking five shots within the opening 10 minutes. In the second half, the Phoenix outshot the Dukes 13 to seven, but the team was unable to find an equalizer, and conceded a late goal in the 81st minute to fall behind 2-0, which was the final score.

“It’s a tough loss because, you know, we want to win every game, especially at home, with conference points so tight,” Head Coach Marc Reeves said. “They are clearly a well-coached, excellent team with some really strong players.”

Wentzel played a good game in net for the Phoenix, making seven saves and keeping Elon competitive in the match. Senior Christian Lauenborg played the entire match in the midfield,  managing three total shots with one on target.

Elon’s men’s soccer team will be back in action at home in a non-conference game against Campbell on Wednesday, Sept. 29, with kick off set for 7:00 p.m., before traveling to play Drexel in a CAA game on Saturday, Oct.2.