Chandler, the former board chair and adviser to three Elon presidents, died Aug. 25 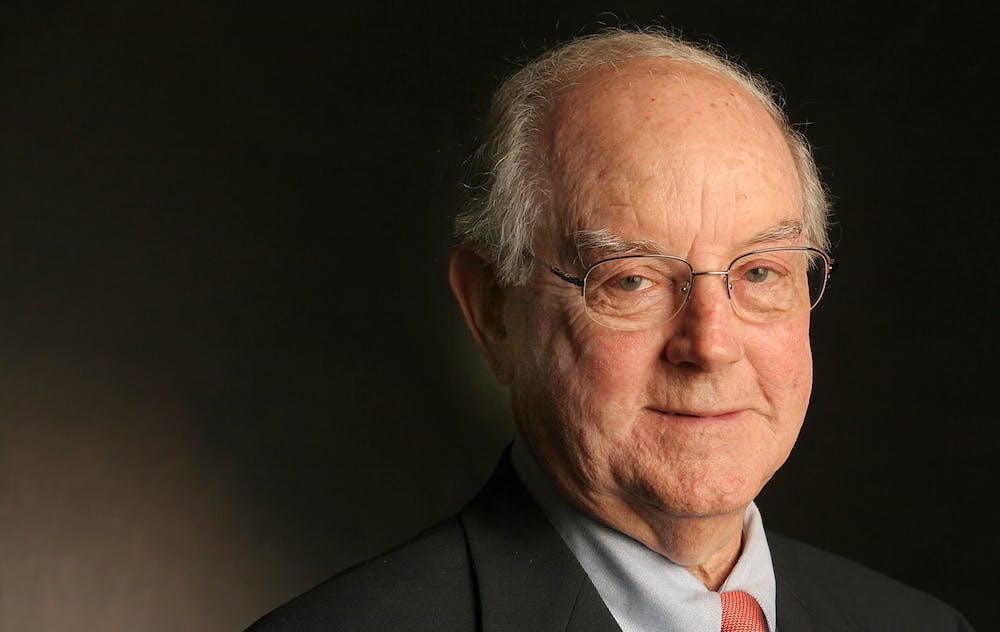 Wallace L. Chandler's service to the university spanned more than four decades, and many facilities and scholarships are named after him. Courtesy of Elon University.

Wallace L. Chandler, who served three years as chair of the Board of Trustees and adviser to Elon presidents died Aug. 25 at the age of 94.

Born on Oct. 18, 1926, Chandler grew up on a tobacco farm near South Boston, Virginia and first enrolled in Elon in 1943. After enlisting in the Army and taking some time off from school, he later re-enrolled at Elon and graduated in 1949. During his senior year of college, Chandler worked to establish a new student government with a new constitution, giving students more of a voice that was representative of his lifetime of service.

In 1967, Chandler was elected to the board of trustees and was elected a life trustee in 2008.

Chandler was awarded the Distinguished Alumni Service Award in 1978, an Elon honorary doctorate in 1983 and the Elon Medallion in 2007. In 2005, the Council for the Advancement and Support of Education recognized Chandler with the Ernest T. Steward Award for Alumni Volunteer Involvement, a national award for service to one’s alma mater.

His service to the university spanned more than four decades, and many facilities and scholarships are named after him including Chandler Fountain and Plaza, Wallace L. Chandler Residence Hall, the Chandler Lounge at Rhodes Stadium and the Wallace L. Chandler Scholarship Fund. He was also a member of the Numen Lumen Society which recognizes donors with lifetime giving of $1 million or more.

He helped develop the Elon Vision strategic plan from 1994 to 1999 that transformed Elon from a regional college to a national institution. He also advocated for Elon to achieve university status in 2001 and to establish a school of law in 2006.