Marcus Smith was a Black man who died after being hogtied by police in 2018, the Smith family is suing Greensboro and Guilford County officials 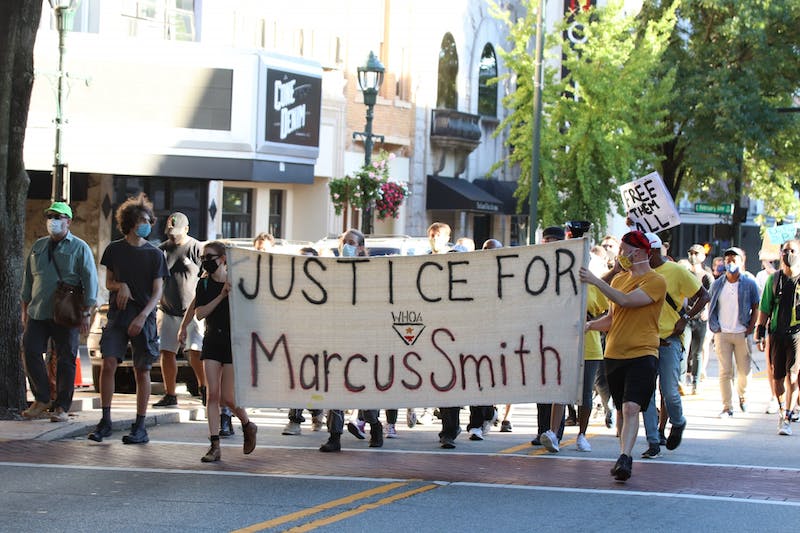 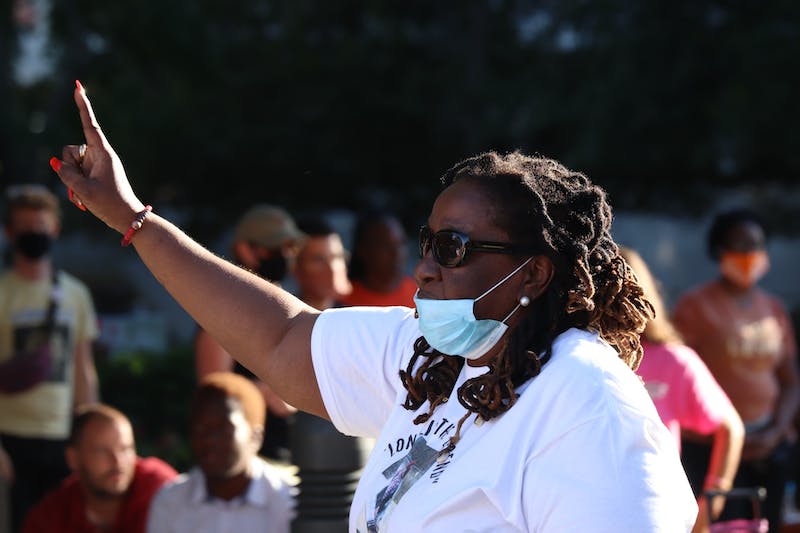 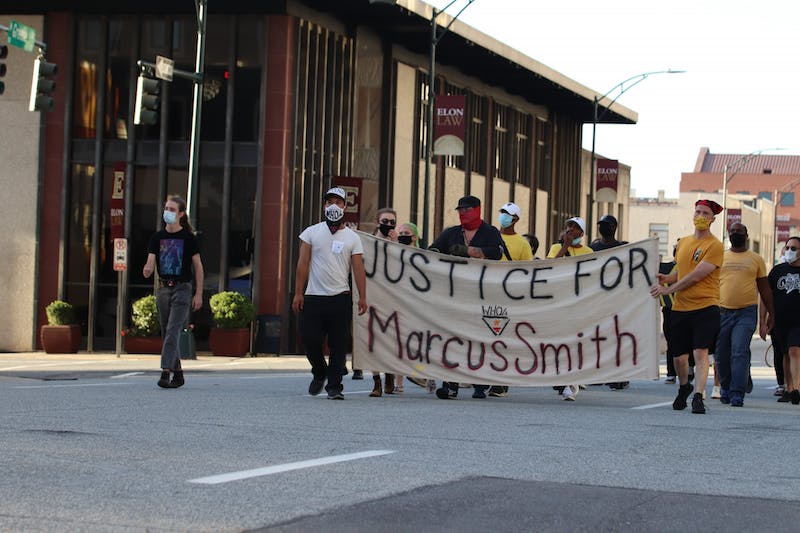 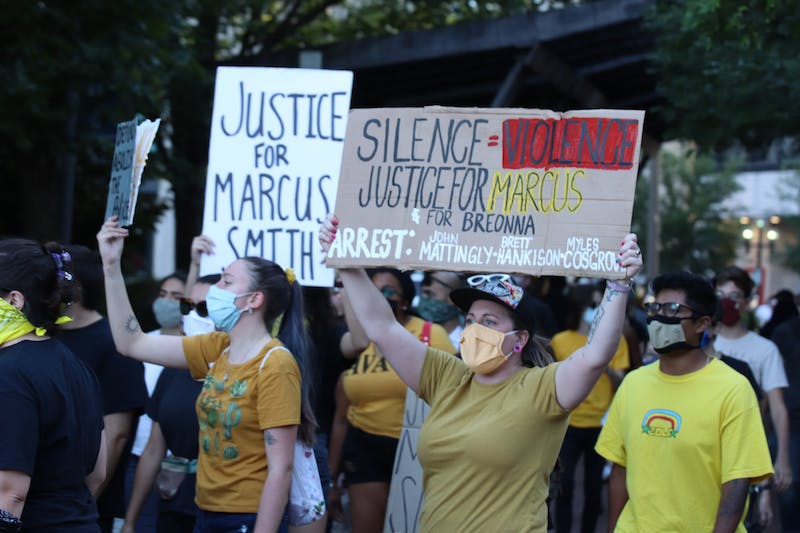 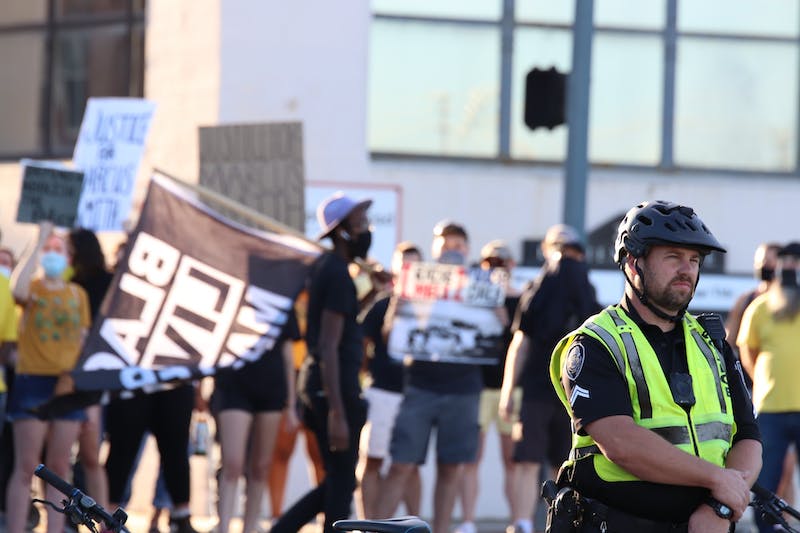 A march in Greensboro on Saturday, Sept. 5, honored Marcus Smith two years after his death. Smith — a Black man — died after being hogtied by police in 2018.

Marcus Smith died in Greensboro nearly two years ago after being hogtied by local police on the corner of Market and Church Street.

On Saturday, Sept. 5, protesters marched through the streets of Greensboro in honor of the upcoming anniversary of the Black man’s death. The event was called the March for Marcus and was put on WHOA: Working Class & Houseless Organizing Alliance — a group that helps promote change for “the working class, homeless, migrant and other disenfranchised communities,” according to the groups Facebook page.

The event started with several speakers, including the mother of Marcus Smith and Ghali Hasan, a friend of the family. Hasan said he hopes more police officers will be held accountable in the future.

“We need to see some real change. Like people going to jail who usually get off,” Hasan said.

Smith’s family is suing Guilford County, the city of Greensboro, eight officers and two paramedics. The lawsuit claims they violated Smith’s constitutional rights by improperly restraining him and failing to treat his underlying heart condition. During the night of Smith’s death, drugs and alcohol were also found in his body.

During the event, protesters also marched through Greensboro chanting “whose streets? Our streets” and “say his name, Marcus Smith.”

Elon University sophomore Kennedy Boston is a Greensboro native and was one of those protesting. Boston has been to several local protests in support of the Black lives matter movement and says she keeps coming because the protests continue to matter.

“We keep having these issues and having to be out here,” said Boston.

Boston was at the protest with a group of Elon students, and she said it is important for students like them to continue to come.

“I am the only one out of that group from Greensboro, so to have their support even though they don't live here is awesome,” Boston said.

Additional protests are scheduled for Tuesday, Sept. 8, the official anniversary of Smith’s death.