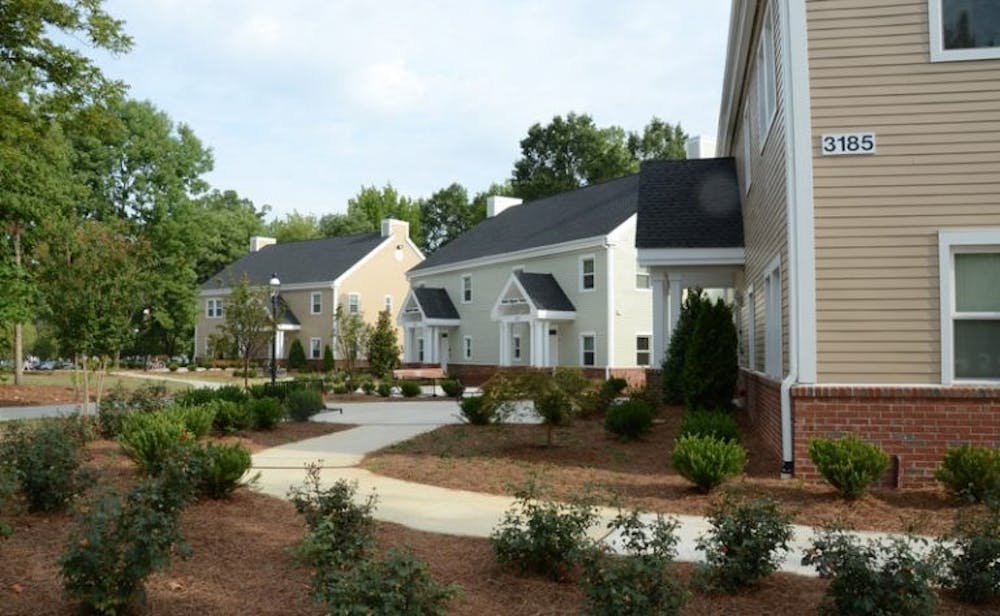 Updated on Wednesday, March 11 at 10:10 a.m. to include a statement from Elon University.

In a unanimous decision, the National Council of the Pi Kappa Phi fraternity has revoked the associate chapter status of the fraternity on Elon University's campus.

A letter from Mark Timmes, the CEO of the national association, addressed the decision to the presidents of all inter/national fraternities and sororities at Elon University. The letter stated that the decision was made because of Elon's chapter's "failure to uphold the mission, values and expectations of Pi Kappa Phi Fraternity."

Since the associate chapter status at Elon University is now closed, all associate members are free to join other fraternities.

"Pi Kappa Phi recognizes that the true distinction between a fraternity experience and that of a 'social club' is ultimately the accountability to our shared standards and values," Timmes wrote in the letter. "Thus, we look forward to returning to the Elon campus at a time when we believe we can be the most successful in building a chapter that exemplifies our values."

"The national fraternity’s decision to close the associate chapter follows multiple incidents and violations of Elon’s Student Code of Conduct since last spring, including violations of the university alcohol policy, fraud/lying, and engaging in behaviors that endanger the health and safety of others," Elon University said in a statement provided to ENN.

"New Pi Kapp," as the organization was commonly referred to at Elon, was re-established at Elon as a colony in spring 2018. This is a special status given to new organizations on-campus as they work toward meeting goals for membership, programming and finances.

The fraternity was previously suspended in 2015 for hazing and alcohol violations.

"I’m sure this is a very disappointing situation for the very strong Elon student leaders, now alumni, who were members of the Epsilon Alpha chapter of Pi Kappa Phi since the organization was established on campus 41 years ago," Jon Dooley, vice president for student life, said in a statement. "As a university, we shared their desire for a strong return to campus."

Pi Kappa Phi is the second fraternity to have its national organization revoke its charter this academic year. In September 2019, Kappa Sigma International revoked its Elon chapter.

Elon News Network contacted Robert Cain, former president of Pi Kappa Phi and Sam Murphy, president of the Interfraternity Council at Elon, for comment but have not received a response.