Barry Campbell surrendered himself to the Elon Police Department yesterday evening, almost 10 days after the shooting 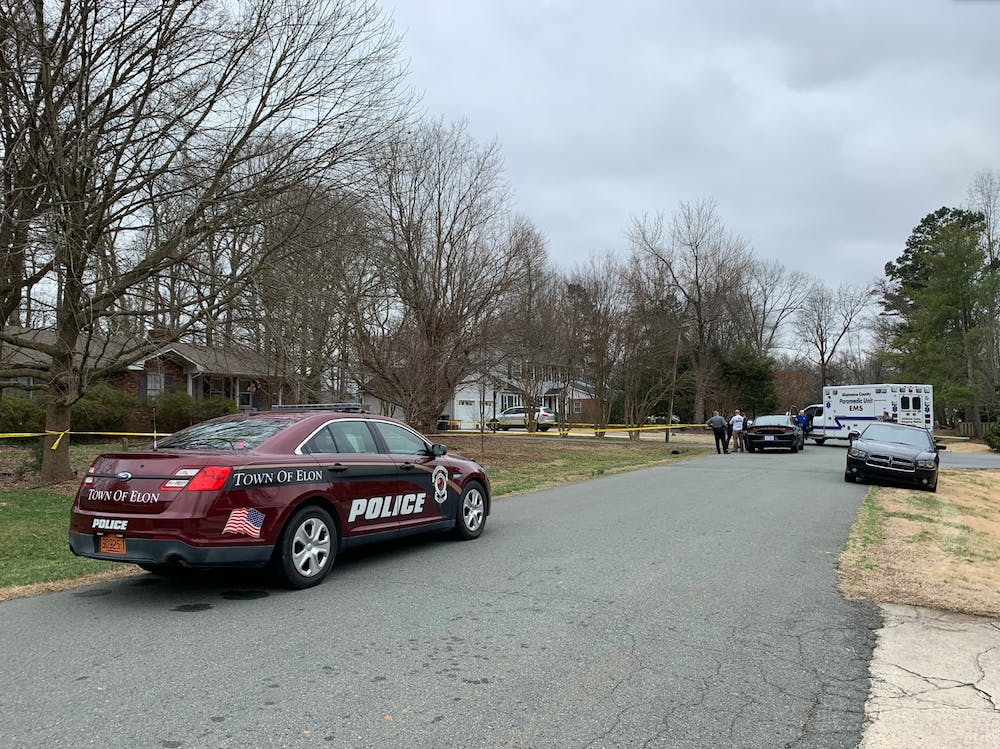 The suspect in the shooting of Maureen Chafatelli and the killing of Nickolas Johnson at 206 Pinedale Drive last week has been arrested.

Barry Campbell surrendered himself to the Elon Police Department yesterday evening, almost 10 days after the shooting. In a statement, Chief of Police Kelly Blackwalder said, "His voluntary surrender was the best-case scenario and our officers continued to advocate that to Campbell's family. Our heart go out to everyone involved in this senseless act."

Campbell is currently being held in Alamance County Detention Center without bond but will appear in court on Friday, Feb. 14 at 2 p.m.

According to the official police report, the shooting on Wednesday, Feb. 5 was deemed an isolated and domestic incident since Chafatelli and Campbell were in a relationship. Campbell was also a former resident of 206 Pinedale Drive.

Chafatelli broke up with Campbell the night of Tuesday, Feb. 4 and Campbell left the house early the next morning only to return a shoot both Chafatelli and Johnson, the report stated.