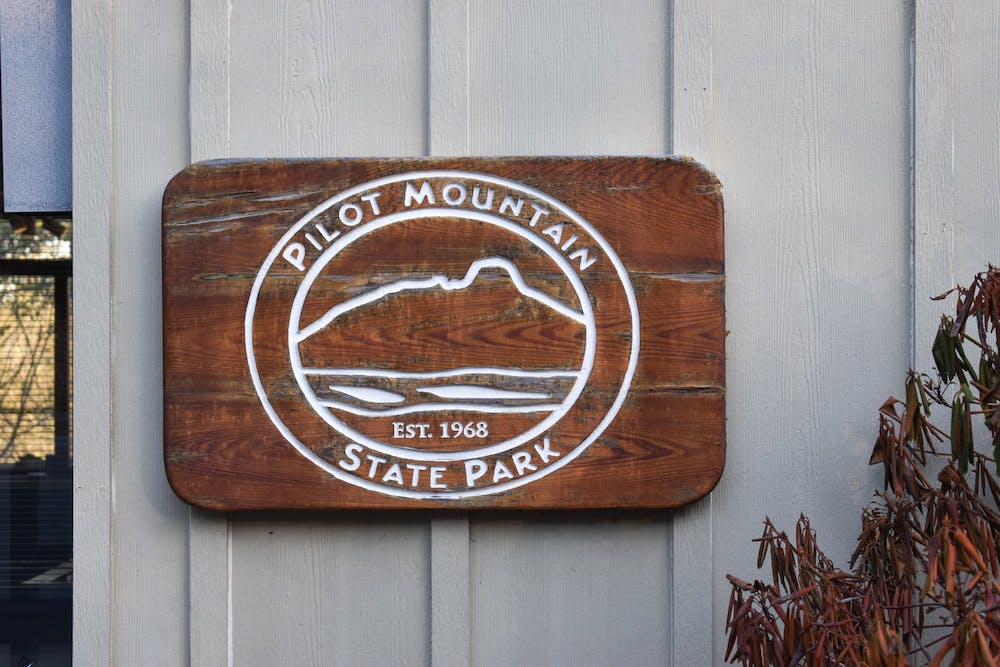 Photo by Benjamin Muse | Elon News Network
Pilot Mountain has many great hiking trails only an hour and a half away.

Pilot Mountain is an hour-long drive from Elon, making it an accessible hiking destination for students. It has different trails available for varying skill levels.

“We went the easier route, but you could do a longer, harder one or an easier, shorter one,” Manning said. “Because of the natural beauty of it, it’s a generally flat area, and then suddenly you have this really tall peak.”

While the hike was breathtaking, Manning said she really enjoyed getting away from the craziness of Elon’s campus.

“Getting the chance to leave campus and go into nature to get away from the hecticness of college life with a couple of my closest friends was the best part about it,” Manning said.

Manning said another positive aspect of the trip was the affordability. The only money she and her friends spent was for lunch and gas.

“It’s in an area that is convenient to many locations. It is really accessible from Elon, also because of how it is a pretty inexpensive area to hike in and the availability to any hikers from any skill level,” Manning said.

The summit of Pilot Mountain sits at 2,421 feet. The park offers a dozen different trails for people to explore on foot, horseback and by canoe.

Manning said she learned to challenge herself on the hike. Though it felt taxing, she said she now feels ready to tackle harder trails.

“Once a month, I try to do some sort of walking off campus because that definitely helps clear my head because it can be mentally a lot to always be at school,” Manning said.

Though she loves Pilot Mountain, Manning said you can’t go wrong with most hiking destination in North Carolina..

“North Carolina is perfect for any outdoors person, so there’s so many beautiful places that equally qualify,” Manning said.