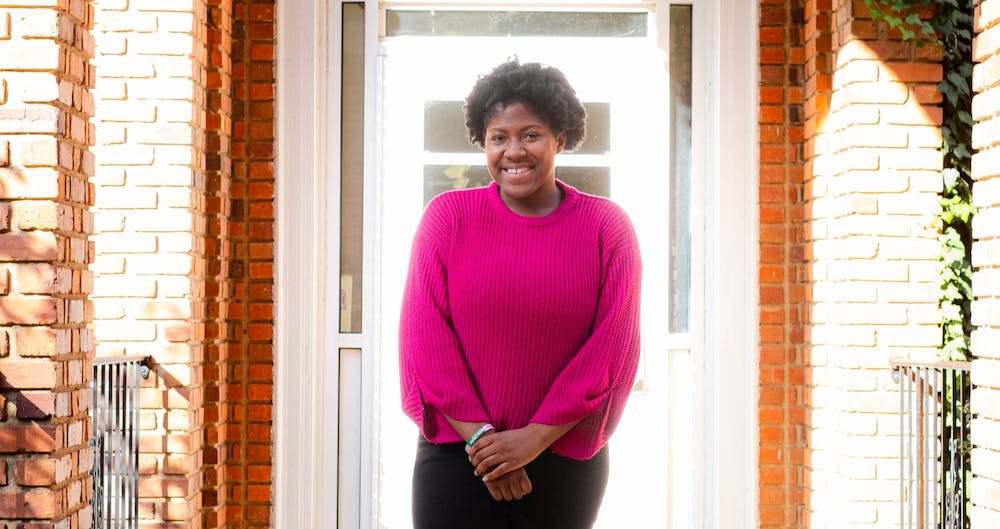 This fall, the Student Government Association added a National Pan-Hellenic Council senator position, which was filled by senior Arianne Payne. This position was added in the hope of better representing the interests of historically black sororities and fraternities at Elon University. In the past, Greek life was only represented by an Interfraternity Council senator and a Panhellenic senator.

The Organization Council is composed of senators who speak on behalf of different organizations. According to alumni and former SGA executive president Kenneth Brown, SGA has struggled with how to represent Greek life.

“Last year in my administration we were talking about the organization council and given, with respect to others, that Greek organizations [are] a big part of the social fabric and each council is different in their functions, we decided for each council to have their own rep,” Brown said in a Facebook message.

Although Greek life is largely represented at Elon, there is still ignorance around NPHC organizations, Payne said. In addition to her new position, Payne is NPHC president and a member of Alpha Kappa Alpha Sorority, Inc.

Payne said even though NPHC is recognized as a council on campus, more can be done to bring recognition to its different organizations. Payne said she hopes to educate people about NPHC and to potentially create bylaws recognizing the differences in how each of its organizations operate.

According to Payne, one of the major differences between NPHC organizations is true discretion in the process of joining.

Senior Fredrick Evans, who is a part of Alpha Phi Alpha Fraternity, Inc. said this discretion can lead those who are unaware of the cultural history behind NPHC sororities and fraternities to view them as a “secret society.”

“We have roles of discretion in our intake processes and the work that we do, but at the end of the day, we’re a Greek organization, and all Greek organizations essentially are supposed to operate the same and be community advocates,” Evans said.

According to Evans, numbers are another issue because black students are a minority at Elon and NPHC chapter sizes are small. There are four NPHC fraternities and three sororities on campus, with the average chapter size being approximately 10 students, according to Elon’s 2018-2019 Fraternity and Sorority Community Report. In contrast, 67 students are in IFC chapters and 220 in Panhellenic chapters.

“I think we struggle with sometimes … just getting ourselves to make sure that we’re reaching out to the broader Elon community, but in reality, a lot of our programming, however, is for the minority community, the black community, which is a small segment of the population at Elon,” Evans said.

Evans said he gives credit to Payne for being the first NPHC senator and hopes the position will continue to be filled in the coming years.

“I just hope that is something that will continue,” Evans said. “If that’s what we’re going to do, that means we’re going to have somebody in that position every year following it. Hopefully we’ll have people to step up and be a part of that role and have a voice for NPHC represented.”