ELON WATCHES: Horror films and the right to vote

This week, the on-campus theater serves up a diverse set of movies and documentaries 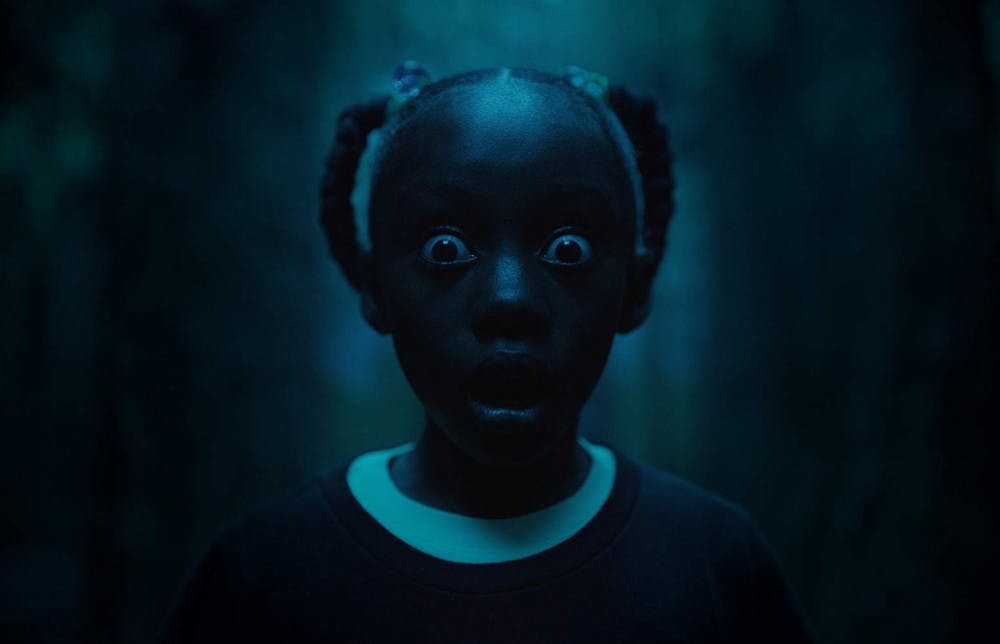 Following his breakout blockbuster film “Get Out,” director Jordan Peele’s most recent horror film “Us” will certainly leave you even more unsettled than its predecessor. In toying with your anticipation and mixing in touches of light hearted humor, the thriller won’t leave you terrified by normal horror film standards. If you’re looking for a good scare, Peele’s impeccable use of startling imagery throughout the film will be sure to give you goosebumps.

The film’s complex plot, both jumping between the 1980s and present day, aims to serve as more than just a thriller. With extensive symbolism utilized throughout the film, its larger meaning aims to depict how America, whether back in the 1980s or today, remains divided.

Anne de Marre’s documentary “Capturing the Flag” follows the current issue of voter suppression in nearby town Fayetteville, North Carolina leading up to the 2016 presidential election. The documentary is inordinately eye-opening in exposing you to the infringement of Americans’ Constitutional rights happening right now.

The film follows volunteers who work to uncover the tricky laws and tactics used by North Carolina’s government that make minorities’ ability to register to vote almost impossible — similar to strategies utilized by governments during the Civil Rights movement of the 1960s.

The documentary both educates and inspires you to recognize the severity of voter suppression that still occurs close to home as well as reminds viewers to be grateful for the ability to vote. Overall, the film is well worth the watch for an informative and moving narrative about an unfortunately prevalent injustice that persists even today.