The UNCG Police have reported the campus clear, the search for the suspect is ongoing 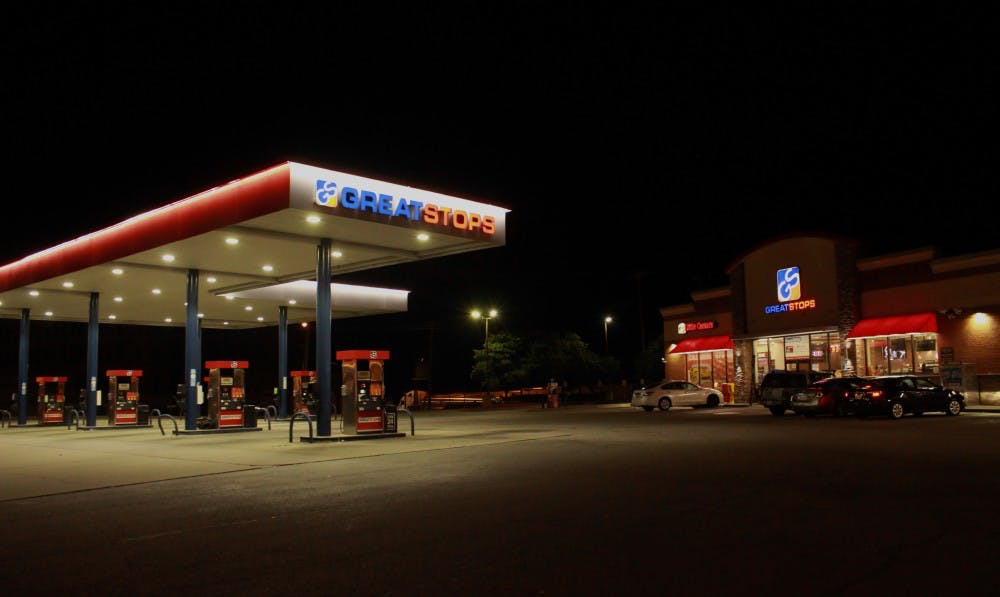 
The Great Stops convenience store and gas station, less than a mile from UNCG's main campus, was the scene of a shooting on the evening of Sunday, Sept. 1. UNCG Police declared the campus "clear" less than an hour after the incident was reported.

The University of North Carolina at Greensboro Police Department reported an off-campus shooting at Great Stops, a convenience store located less than a mile from UNCG's main campus.

According to posts on the official Facebook page of the UNCG Police, the suspect is "a black male early 20s with dreads wearing a white T-shirt and jeans."

As of 9:20 p.m., police have determined UNCG's campus clear.

WFMY has reported that one person was shot, taken to the hospital and is currently in stable condition. Members of UNCG Police could not confirm the report and declined to comment on the ongoing incident.

On Saturday, Aug. 24, shots were fired in the area of Mother's Tucker, approximately a quarter mile from the closest point on UNCG's campus.