Christopher Edwards, 24, and sister slain by mother in Cobb County 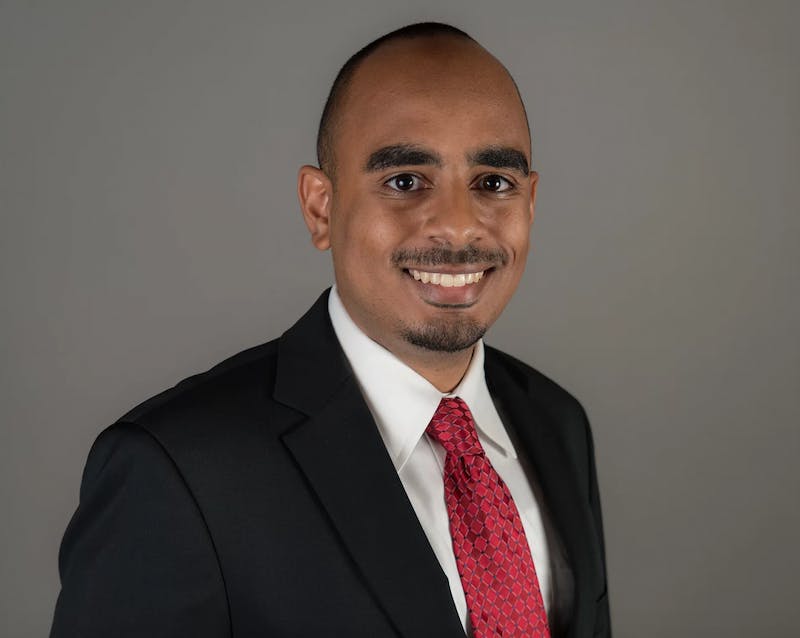 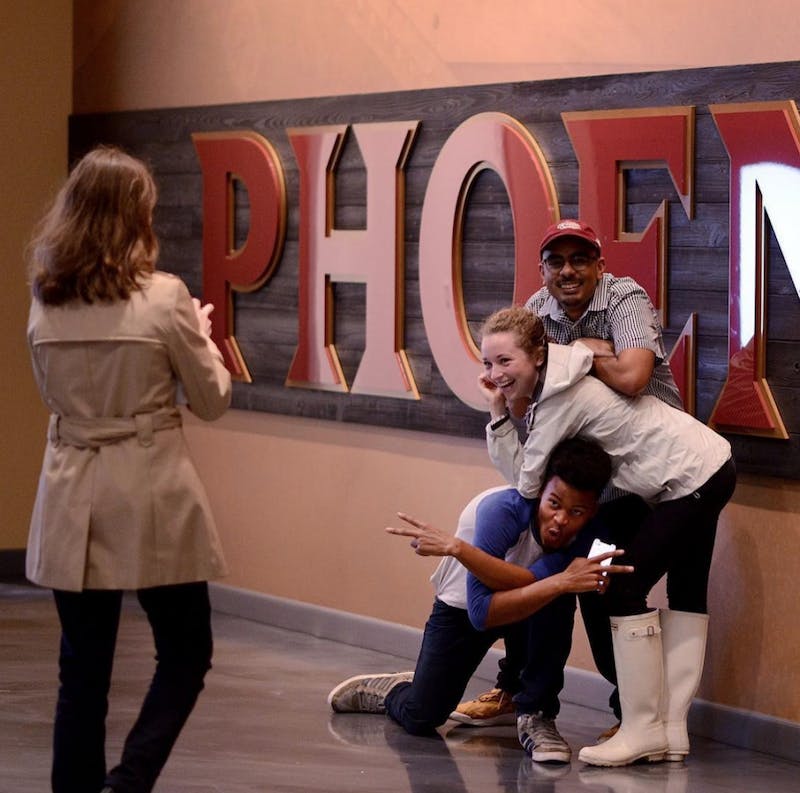 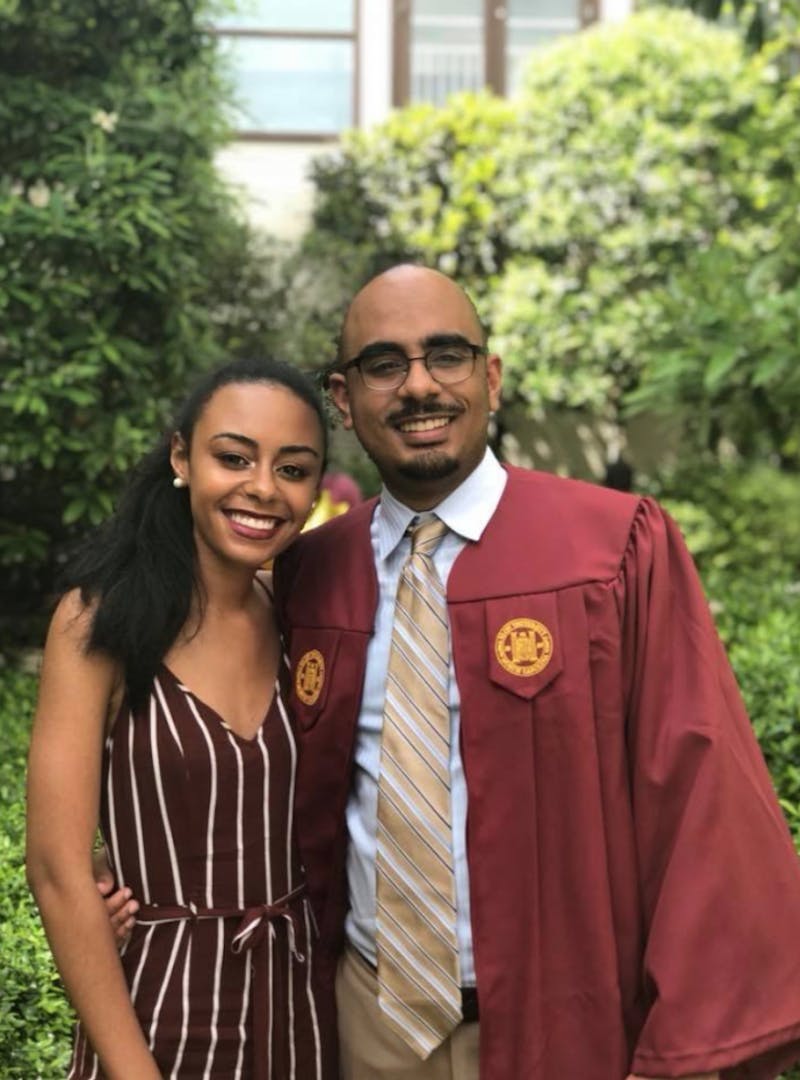 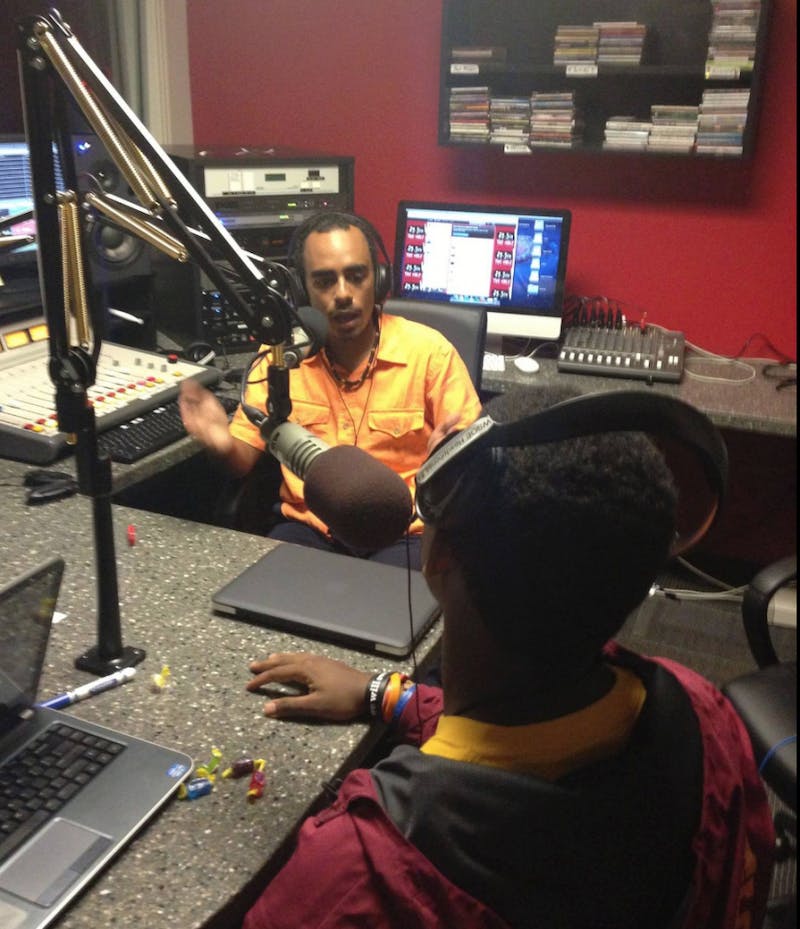 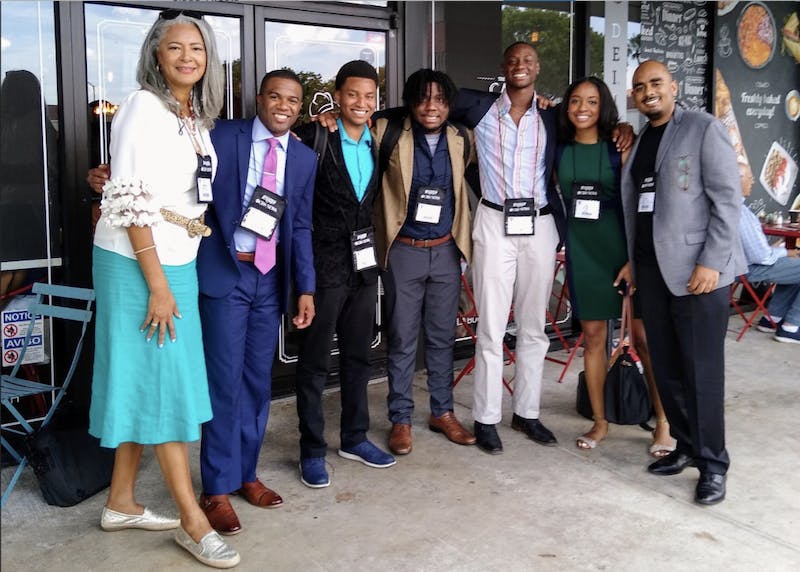 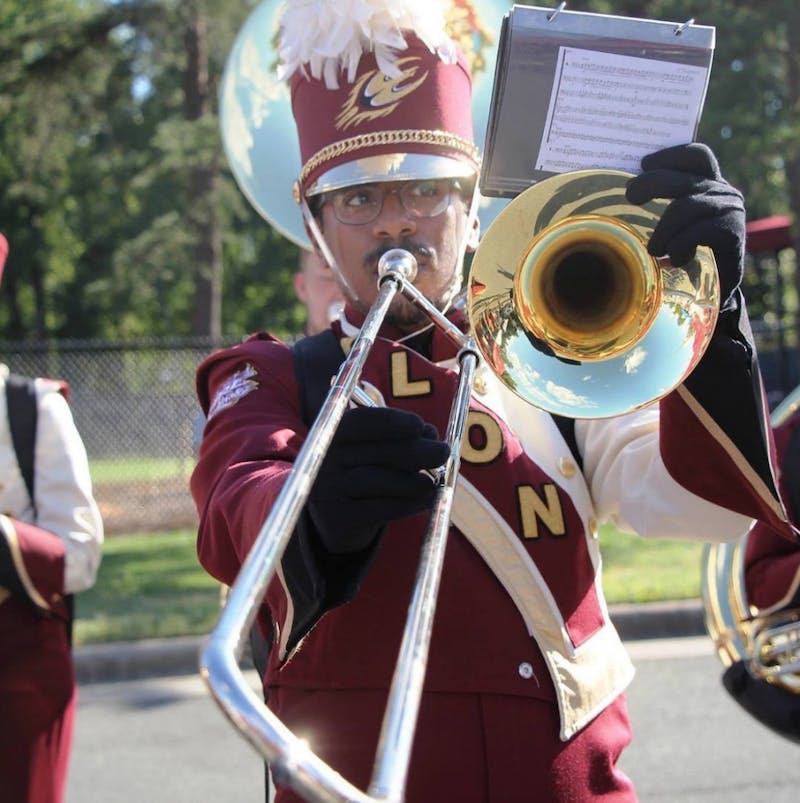 Elon alumnus Chris Edwards '18 and his sister Erin, 20, were slain on Aug. 22, 2019 by their mother – who later committed suicide in their townhouse in Cobb County, Georgia. Edwards was 24.

A service will be held for Chris and Erin Edwards on Wednesday, Aug. 28 at 10 a.m. at the Cascade United Methodist Church in Atlanta, Georgia.

Chris Edwards, 24, a 2018 Elon University alumnus, has been found dead alongside his sister and mother in Cobb County, Georgia.

The Cobb County Police Department, whose officers found the bodies on Wednesday at around 6 p.m., stated the three deaths were a murder-suicide. Edwards' mother, Marsha, 58, killed Chris and younger sister Erin, 20, before committing suicide.

The investigation into the incident is ongoing, according to the department.

Edwards graduated in 2018 with a Bachelor of Arts in Media Arts & Entertainment. He had been working as a digital content manager for the Atlanta Mayor's Office of Film & Entertainment since March of last year.

“[We] join the greater Atlanta community in mourning the loss of three members of the beloved Edwards family," wrote Keisha Lance Bottoms, the mayor of Atlanta, in a press release. "Chris and Erin were beautiful, vibrant, and brilliant young adults, whom we had the pleasure of knowing their entire lives. They filled the lives of all who met them with joy, compassion, and kindness."

Erin had served as an intern in the Mayor’s Office of Communications last summer.

At Elon, Edwards was actively involved in student media. Edwards co-hosted a weekly radio show for WSOE 89.3 and served as a television anchor and segment producer for Elon Phoenix Weekly and One on One Sports, both student-produced sports magazine show.

"Chris was and forever will be my twin. We did nearly everything together on campus and still talked nearly every day," wrote Ethan Gaskin '16, who co-hosted the radio show The Urban Power Hour with Edwards, in a Facebook post. "We could finish each other's sentences and commonly guess what each other were thinking. We loved each other to the fullest extent brothers can."

According to the biography section of Edwards' website his ultimate goal was to work as a professional sports television or radio broadcaster.

In his own words, Edwards also wrote on his website "I strive to inspire future African-American broadcasters that you can reach your dreams, and make a difference if you put the work in and have a little faith along the way."

Less than two weeks ago Edwards called Tom Nelson, associate professor of journalism, to ask him for advice on whether or not to apply for graduate school. Nelson mentored Edwards during his time at Elon.

"I always liked that Chris didn't try to dominate people. That Chris didn't play that one-upsmanship game," Nelson said. "He was always looking for a way to compromise and to bring people together and I thought that was a very decent quality on his part."

While he was Edwards' professor — Nelson says that Edwards taught him a lot.