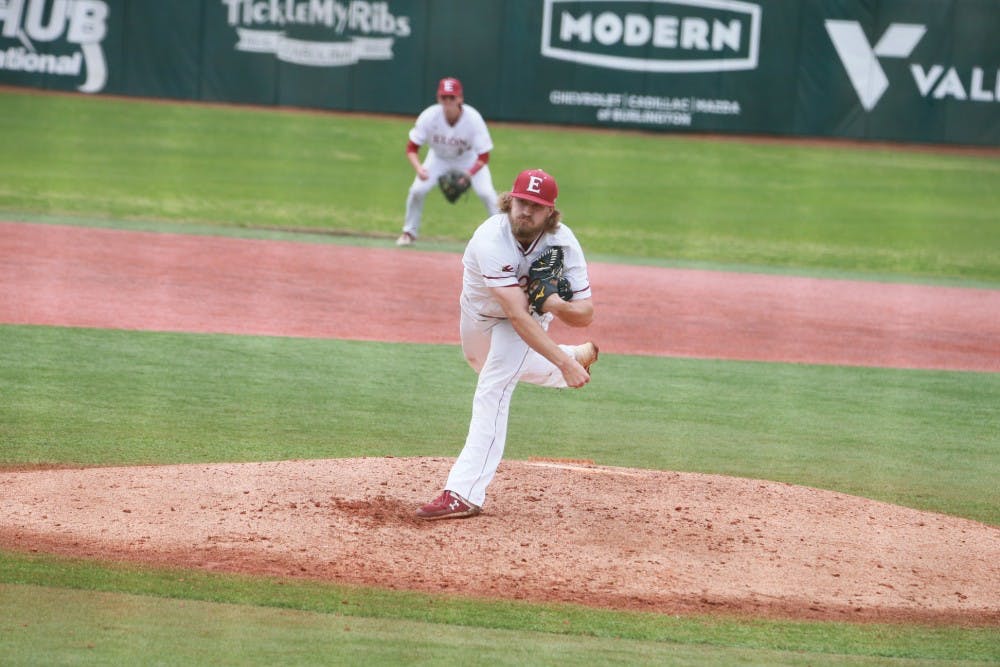 Elon University pitcher Ty Adcock has been drafted to the Seattle Mariners with pick 246 in the eighth round of the 2019 Major League Baseball Draft.

Adcock marks the third player to be drafted this year. He will be joining fellow pitcher George Kirby in Seattle. Kirby was picked in the first round of the draft by the Mariners on Monday. Adcock also followed closely behind pitcher Kyle Brnovich, who was selected only five picks before to the Angels.

Adcock was drafted as a pitcher, but spent his final year at Elon as a two-way player. He served as an outfielder and Elon’s closer. Adcock mashed twelve homers as a position player and collected nine saves as a pitcher.

Adcock was also a big producer for the Phoenix in the 2019 Colonial Athletic Association (CAA) Championship tournament. He was named to the CAA All-Tournament Team.

The Mariners continue a trend of collecting Elon players. This is the third phoenix that Seattle has drafted in the last two years. Former Elon infielder Nick Zammarelli is also currently playing in the minor leagues for the Mariners after being selected by the team in 2016.

According to the MLB.com Draft Tracker, there are now only five draft eligible Elon players remaining.