Former Ohio State assistant is tabbed for the top job 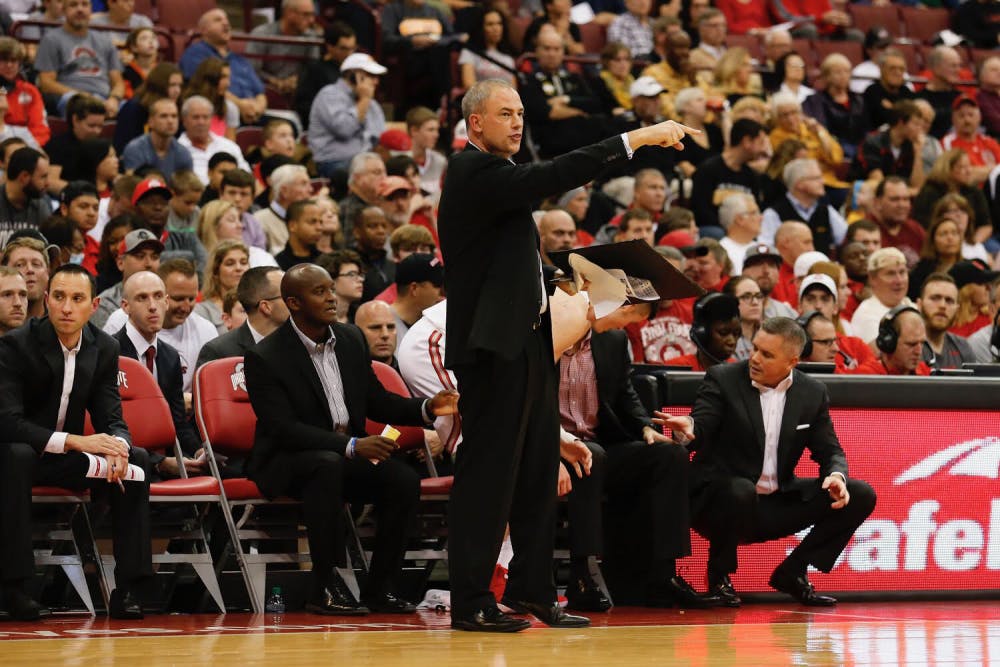 "His deep recruiting ties to North Carolina and beyond, his success at academically-rigorous institutions and his commitment to the total student-athlete experience makes us excited to have him as the leader of our men's basketball program," said Director of Athletics Dave Blank in a press release.

Schrage spent two seasons at Ohio State where he helped the Buckeyes qualify for the NCAA tournament and win their first-round game in both seasons. In the 2017-18 season, the Buckeyes went 15-3 in the Big 10, second to the Michigan State University Spartans.

In his 20 years of basketball experience, Schrage has spent time with many powerhouse programs. Schrage spent eight years at Duke University where he was the Academic and Recruiting Coordinator and the Director of Basketball Operations. In his time with the Blue Devils, the team won the national championship (2001) and made it to the Final Four (2004).

Following his time behind the scenes at Duke, Schrage spent seven years as an assistant coach at Stanford University. In his time at Stanford, the Cardinals made it to two NCAA tournament Sweet 16 appearances (2008 and 2014) and won the NCAA National Invitation Tournament twice (2012 and 2015). In Schrage’s last stop before Ohio State, he was an assistant coach at Butler University in 2016 during which the Bulldogs finished with a record of 25-9 and reached the Sweet 16.

Schrage joins an Elon team that went 11-21 last year and fell in the first round of the CAA tournament. The team will be graduating four seniors, including three-time academic All-American Tyler Seibring. The team could potentially be without an additional three players, who entered the NCAA Transfer Portal in March.