The Washington, D.C., based photojournalist and former member of Elon student media will address the class of 2019 at the end of May. 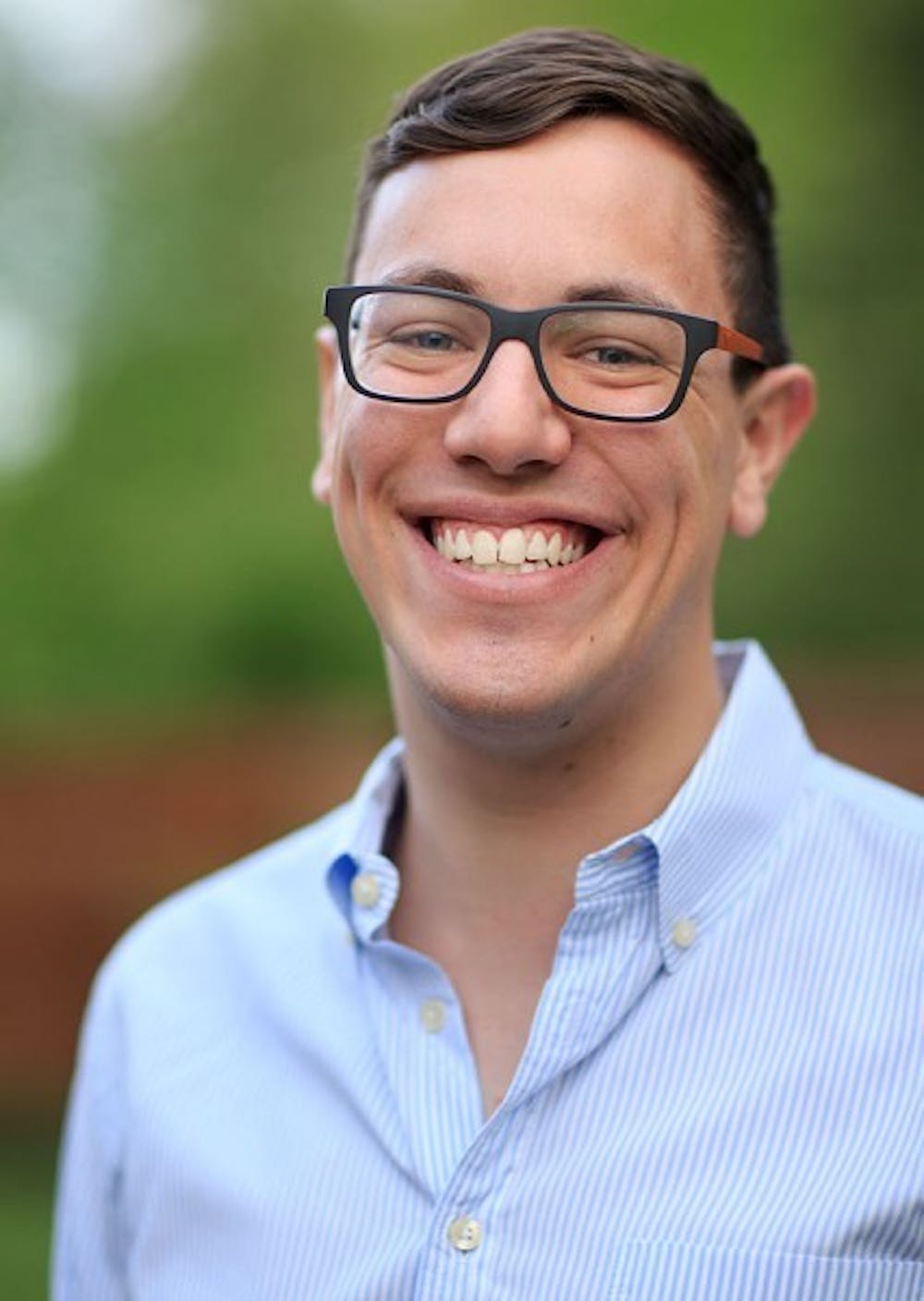 Al Drago '15, photojournalist and Elon University alumnus, is confirmed to be the spring undergraduate commencement speaker. Drago, who was a journalism major, was heavily involved in student media on campus as he was the chief photographer for Elon Local News and photo editor for The Pendulum.

Post-graduation life has taken him from Elon to Washington, D.C., where he covers the White House and politics. Drago has reported on the final days of Barack Obama's presidency, the 2016 presidential campaign, the Trump administration and has begun coverage of Trump's 2020 presidential campaign.