The defendant, Taylor P. Burns, is being sued for more than $18,000 of unpaid student loans 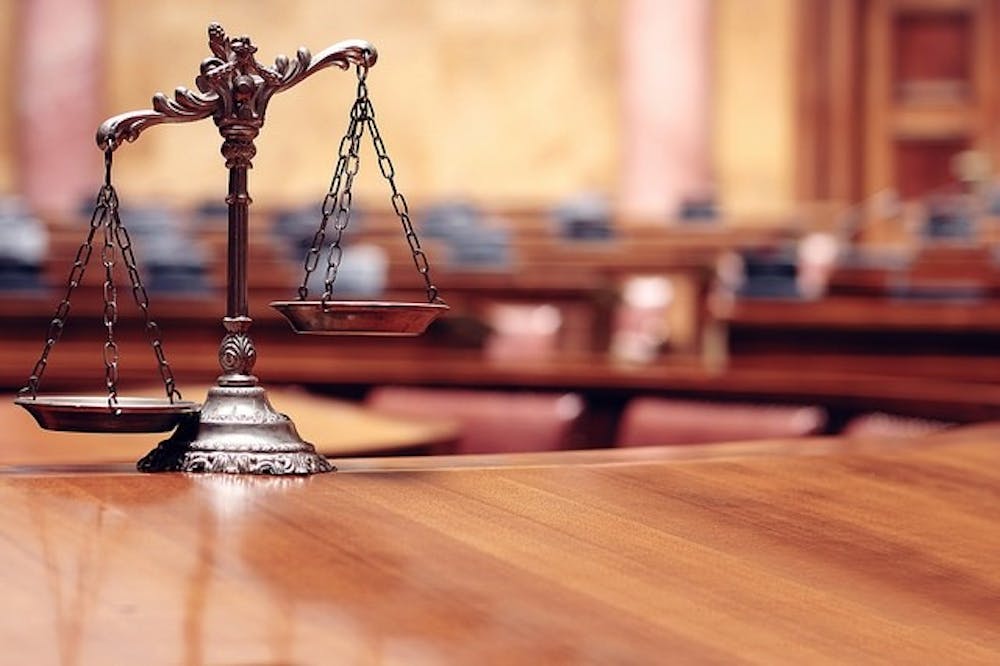 Burns' loans came from The Federal Perkins Loan Program, which are "low interest federal student loans for undergraduate and graduate students with exceptional financial need." But according to its website, schools' ability to make new Perkins loans ended in September 2017.

In the last 10 years, Burns is the third student Elon has sued regarding unpaid Perkins loans.

Burns has 30 days from the day the lawsuit was filed to file an answer to the complaint. The court will than make a default judgment in favor of either party.