Kelly Blackwelder will begin in January 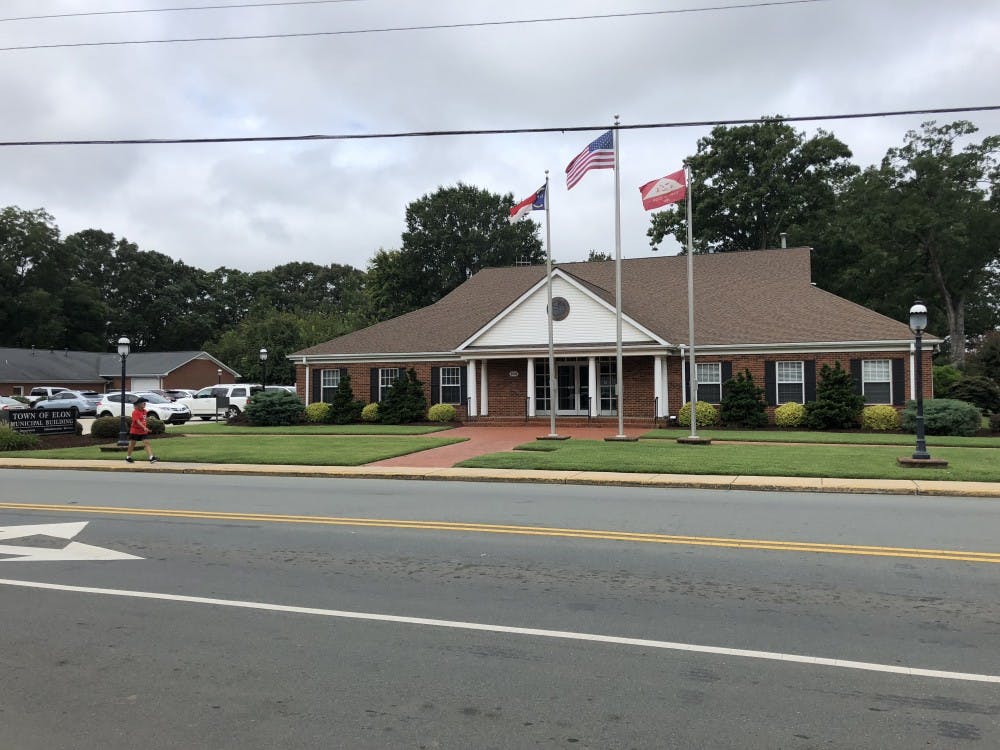 The Town of Elon has named a new police chief. Current operations officer Kelly Blackwelder will take over as the head of the Town of Elon police department in January 2019.

Blackwelder is taking over for Cliff Parker, who left the department in late October to become chief deputy of the Alamance County Sheriff's Office.

According to a press release from the town, Blackwelder has been with the department since October 2005 and started in law enforcement in 1999 with the Salisbury Police Department.