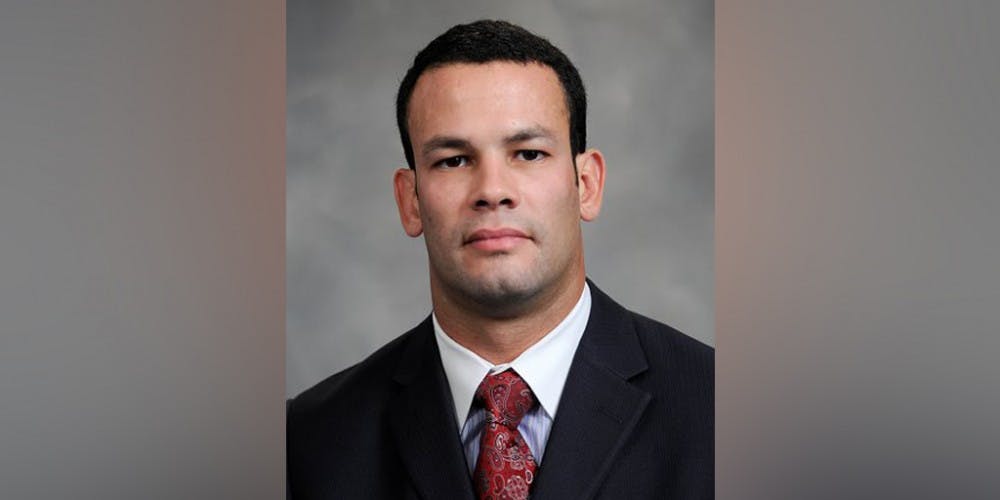 Elon University has won an appeal to a discrimination lawsuit.

Michael Rodriguez, former assistant professor of business, sued Elon in Jan. 2017 for discrimination based on the fact that Rodriguez was not granted tenure, nor was his contract renewed.

Rodriguez lost the original lawsuit in April 2018 after a series of responses from both Rodriguez and Elon University.

Two years after the original lawsuit was filed, Rodriguez appealed his case on Oct. 30, 2018.

On Nov. 30, U.S. Court of Appeals for the Fourth Circuit agreed with the district court's conclusion of no evidence of discrimination, according the the court opinion.

The decision says that previously, Elon argued correctly in that it originally recommended Rodriguez for tenure, which negated any discrimination claim.

Originally, Rodriguez argued that the white faculty member hired to replace him as Director of Chandler Family Professional Sales Center was less qualified than him.

The Chandler Family Professional Sales Center in the Love School of Business promotes professional selling and management techniques to students and sales executives.

The court said that this was not discrimination because the faculty member that received the promotion "was not a non-tenure track professor and thus does not qualify as an adequate comparator."

Rodriguez was recommended for tenure by his department chair, but ultimately it was denied. He was then offered a one-year, non-renewable contract before resigning, proving Elon "did not intend" Rodriguez to resign.

According to the court opinion, Rodriguez also argues that the district court "erred" in rejecting his claim of constructive discharge, which means resigning because of a hostile work environment.

But the appeals court agrees with the district court's rejection of this claim by stating even though Rodriguez felt "unwelcomed" after being denied tenure, that this is not a reason to show he suffered from intolerable working conditions.

The full opinion is below.