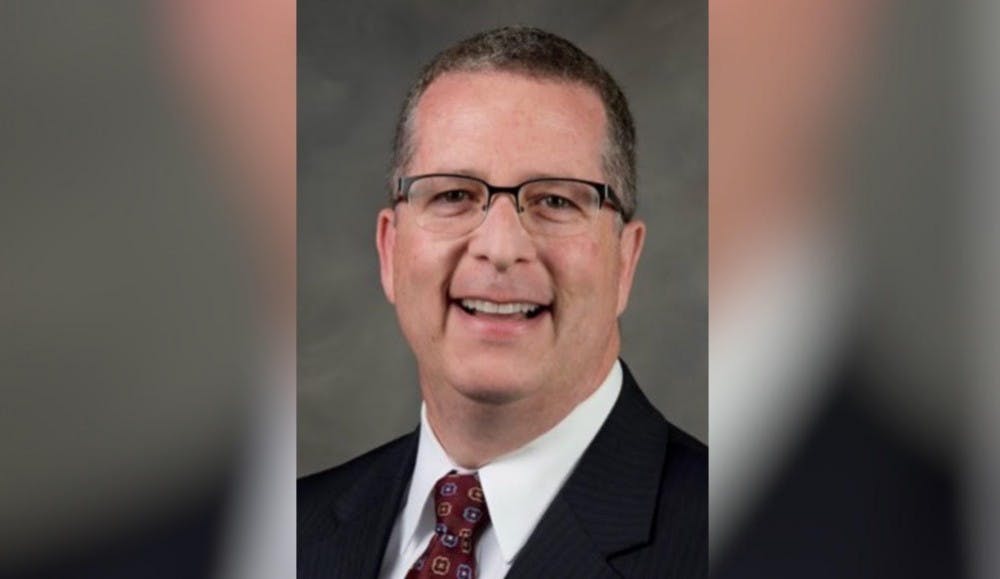 Jeff Stein has served as Chief of Staff since 2012

Upcoming changes to Elon University’s Office of the President are scheduled to take place in August, starting with the search for a new chief of staff.

President Connie Book is restructuring her office to provide Jeff Stein, who has served as chief of staff since 2012, more time to focus on the strategic planning process, according to Dan Anderson, vice president for university communications. She plans to talk about the changes in her faculty and staff address in August.

Stein is also secretary to the board of trustees and serves on Book’s senior staff.

The university is currently on the last phase of the Elon Commitment, a 10-year strategic plan that has guided the university’s growth for the past decade. Construction projects, diversity goals, alumni engagement and increasing financial aid are all part of the eight-pronged plan, which boasts 90 percent completion, according to its website.

Book directly helped craft the plan while she was a faculty fellow on President Emeritus Leo Lambert’s senior staff in 2008. Since she was named president in October, she has said repeatedly that the early part of her presidency will be devoted to planning and initiating the 2020-2030 strategic plan.

The chief of staff serves as the lead aide for the president, helping with administrative tasks, communications and works closely with the board of trustees.

Application reviews for the new chief of staff are tentatively planned to start Aug.15.