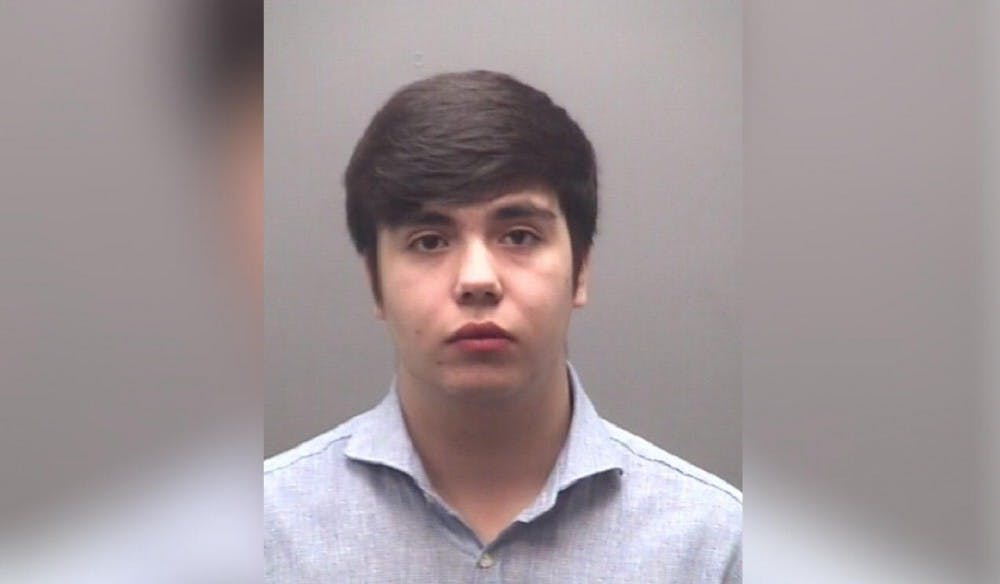 Elon University police arrested incoming sophomore Lucas Peralta June 21 in connection to an April 6 sexual assault. Police charged him with a second degree forcible sex offense and placed him under a $75,000 bond, according to an Alamance County court record.

According to the police report, an officer responded to a call about a sexual assault in Global Building A residence hall on April 6 at approximately 10:29 p.m., after a female student reported Peralta had sexually assaulted her.

According to the state of North Carolina, a second degree sexual offense is a "sexual act (not vaginal intercourse) by force and without consent."  It is considered a Class C felony and includes sexual acts with a victim who the perpetuator knows is mentally disabled, incapacitated, or physically helpless.

A court date for Peralta is set for July 13.