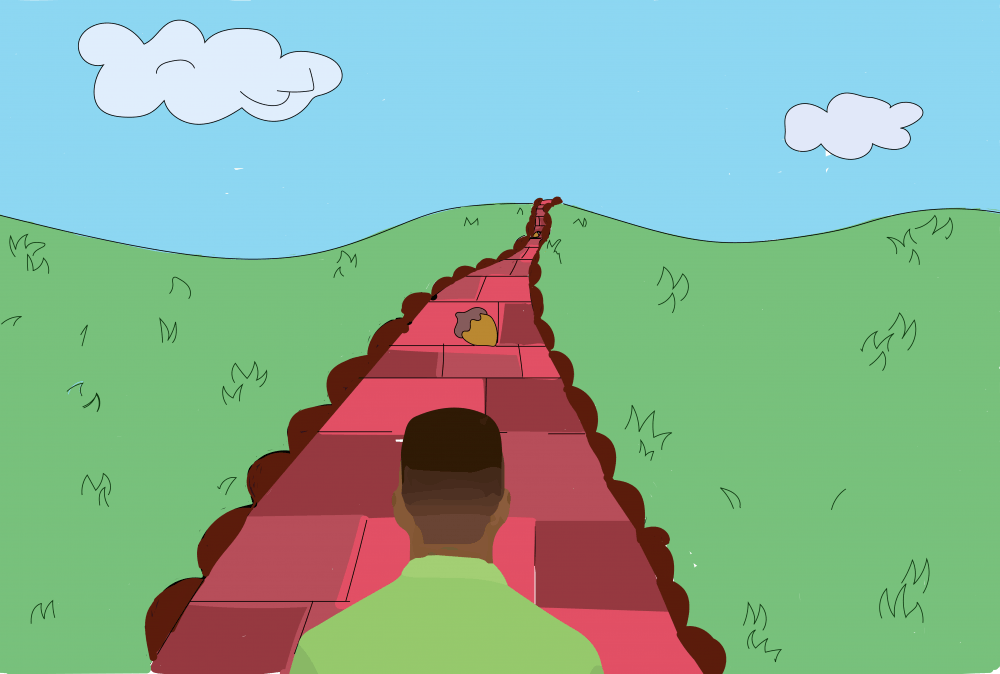 In January 2017, former assistant professor Michael Rodriguez filed a lawsuit against Elon University for two counts of discrimination. In the year that has followed, this lawsuit has seemingly been swept under the rug, with Elon requesting the case be dismissed because Rodriguez did not, among other reasons, file an Equal Employment Opportunity Commission claim within the statute of limitations. The university denies all allegations of discrimination, and at the time the lawsuit was filed, issued a statement reaffirming Elon’s stance against discrimination.

Now, more than a year later, Rodriguez has a 2,270 page response to Elon’s request to dismiss the case. In his response, he cited votes from the promotions and tenure committee, as well as reviews and praises from colleagues and supervisors.

Whether Rodriguez’s claims of discrimination are proven in court, this lawsuit shows a dire need for more open conversations on subtle or subconscious ways people discriminate. Though it may be hard to admit, we live in a society where we are taught racism and prejudice from an early age. Because of this, we often must actively try to unlearn this behavior to treat people more equally.

The faculty and staff members named in Rodriguez’s suit may not have maliciously, or even consciously discriminated against him, but the claims made in his response give reason to investigate. Discrimination and prejudice is not always outright in forms of racial slurs or exclusion, but can also be more subtle, such as denying a well-deserved promotion.

If there is any evidence at all that points to discrimination of any kind, it should be investigated. Incidents like this deserve to be critically looked at.

We understand that Elon is thinking logically from a legal standpoint for wanting the case dismissed. If it did not happen, then legal precedings may be a waste of time, in their eyes.

But this case is a lesson to us all. Even subtle acts can be viewed as discrimination. And as a university community, we need to ensure we are mindful of this.