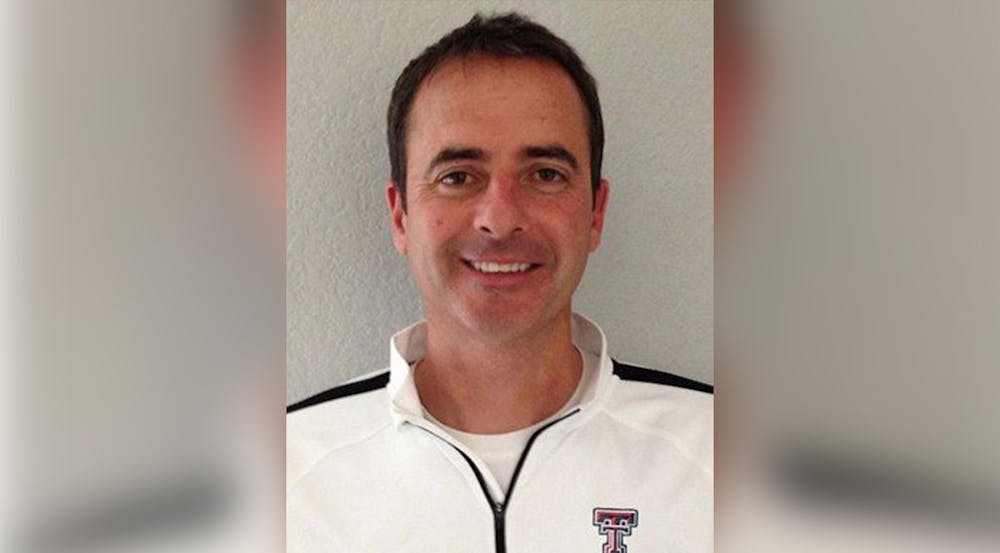 Finishing his third season at Texas Tech before coming to Elon, Payne oversaw the Red Raiders win their first Big 12 Championship and helped the team reach the NCAA tournament in back-to back years.

"Neil Payne brings a tremendous amount of coaching experience and success in both the collegiate and club ranks, and we are thrilled to welcome him to the Elon family," Blank said in a press release. "Neil possesses an unwavering commitment to the full experience of the student-athlete and has shown that he knows what it takes to achieve success at the highest level."

Before being named the new head coach of the Elon University women's soccer team, Payne finished his third season at Texas Tech in 2017, overseeing the Red Raiders guiding them to win their first Big 12 Championship. He helped the team reach the NCAA tournament in two consecutive years.

"I would like to thank Dave Blank, President Lambert and the entire search committee for this great opportunity," Payne said. "I am excited to lead the new cycle of women's soccer at Elon and I am determined to represent the university, department of athletics and the women's soccer program to the best of my ability.  My family and I are thrilled to be joining the Elon community and we look forward to many happy years ahead."

Payne replaces Chris Neal who stepped down from the helm of the program after 10 years to take a coaching job at the University of Arkansas.