Game and senior night to be held on later date 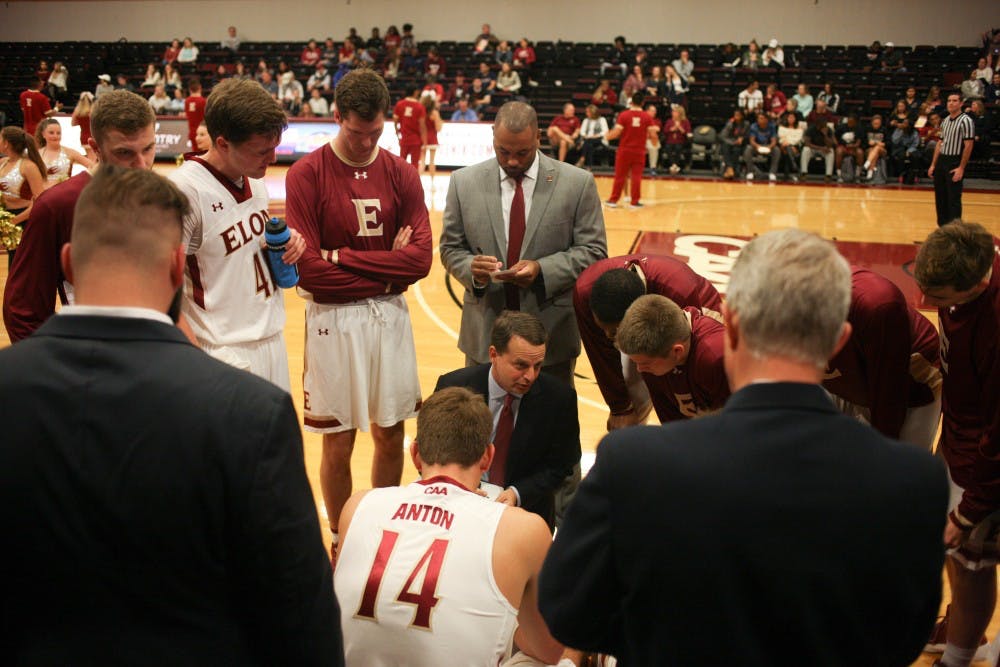 The Elon University men's basketball game against James Madison University Saturday, Feb. 10 has been postponed. It's been rescheduled for Monday, Feb. 26.

JMU announced they would not be competing this week after members of the team could have been exposed to a possible mumps outbreak on campus.

In a press release on Tuesday, Feb. 6, the athletics department said the postponement was to prevent "potential exposure to opposing players."

According to the release, there was "one probable case of mumps" in an individual within the JMU coaching staff. Three other people and one student-athlete have been identified as suspected cases of mumps and have began the confirmatory testing process. All student-athletes and personnel on the men's and women's JMU basketball programs have received MMR booster injections as a precaution.

Mumps is a viral illness that spreads through contact with an infected person, usually through coughing, sneezing or contact with infected saliva. According to the Center for Disease Control and Prevention, symptoms include fever, body aches, loss of appetite and swollen salivary glands and typically appear in individuals between 12-25 days after exposure. Mumps can be prevented with MMR vaccine.