CAMPUS VOICES: Eyes on the ground 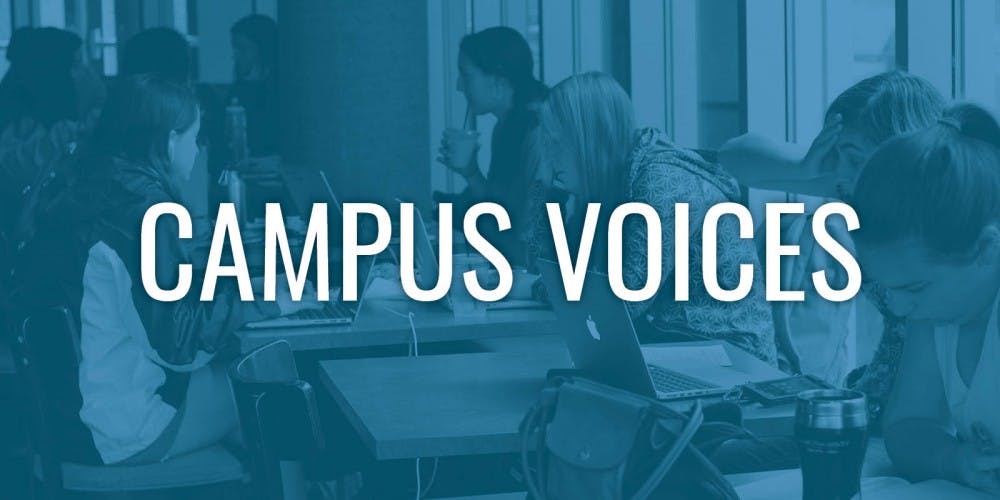 Last December concluded my six consecutive month trip in the Middle East where I lived in Morocco for two months and Jordan for four. I also went on a weekend trip to Israel and Palestine — just days before President Trump announced that America would recognize Jerusalem as the true capital of Israel. This sparked protests throughout the Middle East and resulted in my study abroad program canceling classes for the day. It seemed too surreal, from first sightseeing peaceful streets in Palestinian cafes, to then seeing broadcasts of those areas engulfed in protests and war-zone-like scenes.

My time in the Middle East was marked by various opinions from citizens regarding the Israeli-Palestinian conflict. Taxi drivers routinely asked me about my stance on the issue, but ultimately used the opportunity to voice their disdain toward Israel and toward American foreign policy.

The United Nations Relief and Works Agency for Palestine Refugees estimates approximately 1.9 million Palestinian refugees live in Jordan, so naturally many taxi drivers and shop owners were Palestinian-Jordanian. Their comments varied in intensity — from simple confusion as to why the United States supports Israel, to full-blown anti-semitic comments. It was safe to generalize that a consensual disdain toward the United States foreign policy was present in Jordan.

Until my Holy Land trip, I could only accept these comments at face value. After my trip, I gained a more well-rounded perspective regarding this issue.

Before entering Jerusalem, my friends and I crossed the King Hussein Bridge border — or at least some of us did.

Here I realized the extreme racial profiling against Arab Muslims by the Israeli border-patrol. My two Muslim friends, one Ethiopian and one Egyptian were detained for four hours. My other white American friends and I were barely questioned and waited while Israeli guards questioned our friends about family — American passport holders with foreign heritage — and about travel intention: a fun weekend with friends. During our wait, the Israeli guards prohibited us from checking on our friends and ultimately relocated us to a different gate because we were "crowding" that one. Eventually they allowed us all into Jerusalem after it became clear our two Muslim friends were just traveling Americans.

Sunday provides the only time when non-Muslims can visit the Dome of the Rock — a choice by the Muslim community — but we walked our two Muslim friends, the Ethiopian, wearing a hijab, and the Egyptian, to the site. At the site’s gate, a group of Israeli Defense Forces (IDF) standing guard wielding submachine guns and tear gas launchers, decided my Egyptian friend in western clothing, was not Muslim. The same military force that assumed so much about my Muslim Egyptian friend at the border, now denied her identity. It wasn’t until the Muslim gatekeeper, also dressed in jeans and a jacket, spoke with the IDF and verified she was a peaceful Muslim wishing to pray in her holy site. Finally, on Sunday, my friends and I viewed the Dome of the Rock with various tourists and Muslims — with armed IDF soldiers standing amidst the grounds.

In Palestine, my perspective crystallized. We met with a mutual friend, Mustafa, who toured us around Bethlehem and Birzet University. He spoke of his love for Jerusalem, but as a Palestinian, he cannot travel unless he obtains a special permit from the Israeli government. This floored me. I’m a Catholic American who just traveled freely to and from the Dome of the Rock in Jerusalem, but my Muslim Palestinian friend cannot.