iMedia student reacts to Trump's comments after trip to Haiti

The country has recently been in the news after President Donald Trump used vulgar language to describe the country. 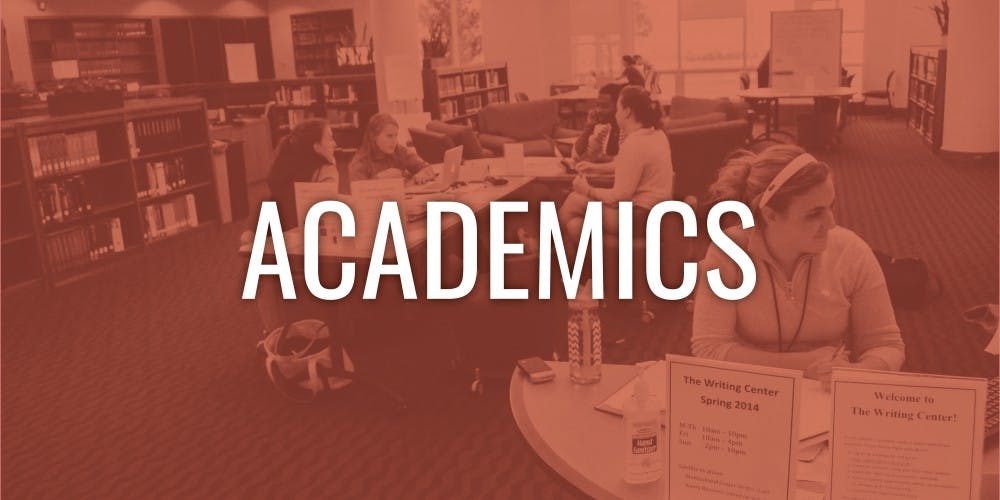 A group of graduate students in the Interactive Media, or iMedia, program just returned from a week-long trip to Haiti. The country has recently been in the news after President Donald Trump used vulgar language to describe it.

When student Kyndall DySard returned from the trip, she was shocked to hear how the president described Haiti.

“I was just flabbergasted,” DySard said. “I can’t believe anyone would say that, let alone the leader of our nation.”

DySard was the project manager of her group consisting of five other iMedia students in Haiti. iMedia sends students to countries around the world every Winter Term to complete a public good project in which they help different companies create websites, videos and social media content. DySard’s group worked with Haitian Heritage & Friends of Haiti, a nonprofit dedicated to building the Haitian community in Charlotte and helping relief efforts in Haiti.

“We definitely didn’t do anything touristy,” DySard said. “We ran in the rain, played with kids, experienced real Haitian food and listened to Kompa music, which is kind of Haitian dance music. We were in Haiti, fully immersed.”

After her experience in the Caribbean nation, DySard says Trump’s comments couldn’t be more wrong.

“They’ve had a really really tough time, but it’s such a beautiful country. They speak beautiful language,  have beautiful music and there’s just color everywhere,” DySard said. “I don’t think that his comments reflect Haiti or the spirit of Haiti at all.”

Trump addressed these comments when speaking with a group of reporters Sunday night at Trump International Golf Club in West Palm Beach. He claimed not to be a racist, saying "I am the least racist person you have every interview." However, DySard says his comments say otherwise.

“I do think Trump is a racist,” DySard said. “I think that the rhetoric he uses and the things that he says, there’s no way for him not to be.

DySard says if she had the chance to talk to Trump, she would tell him to pay a visit to Haiti himself.

“He needs to experience the people,” DySard said. “Until he’s seen the country and interacted with the people, I don’t think he has much room to talk.”

Living in the United States, DySard says people don’t always see Haiti accurately represented in media, but she hopes others will think twice before making judgments.

“We can’t all be living in a first world nation,” DySard said. “We’re very very lucky to be born where we’ve been born and we need to keep that in mind.”

The iMedia students will be presenting their projects from all their winter term trips on Jan. 23 at 12:00 p.m. in Turner Theatre.