Mediterranean Deli, based out of Chapel Hill, N.C., will be the new tenant beneath the Park Place apartments in Elon. 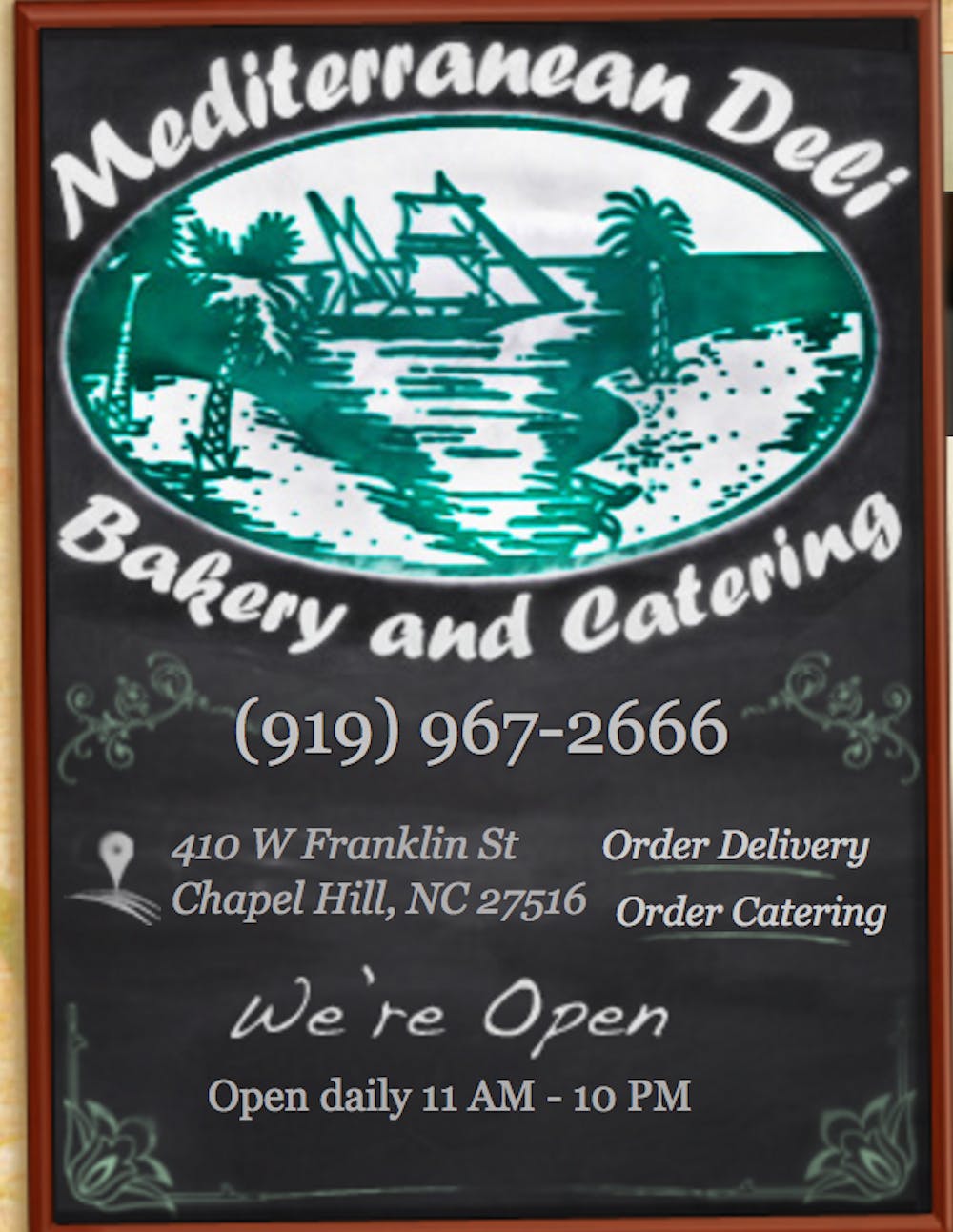 Mediterranean Deli, Bakery and Catering, based out of Chapel Hill, will be the new tenant beneath the Park Place apartments in Elon University. The deli will be 60 percent a restaurant and 40 percent a grocery store, providing diverse options for the Elon community.

A friend told Kadoura about the new space and was hesitant to expand from Chapel Hill. He's had his location for 26 years, but after visiting Elon he said he fell in love with it.

The 6,000-square-foot, ground-level of Park Place has been empty since students moved in last fall. McDonald says construction will begin soon, and he hopes the new restaurant and grocery option will open fall 2017. It will be the only tenant in this space.

"There was a warmth from the campus and community," Kadoura said.

His current location is on popular West Franklin Street by the University of North Carolina at Chapel Hill.

The deli's website says that Kadoura is from the Middle East and emigrated to the United States to study business management at the Minnesota School of Business. According to the site, Kadoura "followed his lifelong dream and opened up his own Deli in 1992."

"[Kadoura] will have products like beer and wine in his restaurant, but not in the grocery store. It won't be that much of a convenient store," McDonald said.

This is the full menu.

While this project has taken almost a full year to complete, McDonald said there was "a lot of interest from 10 different perspective tenants, but most were restaurants or general retailers, and we wanted more a grocery and eat-in option."

He described the process as "fairly discriminate" toward retailers who could not do both.

"We wanted to get the right tenant," McDonald said. "When we built the building, we wanted to bring something to Elon we didn't have."