CAMPUS VOICES: Be mindful of who is benefiting from your service 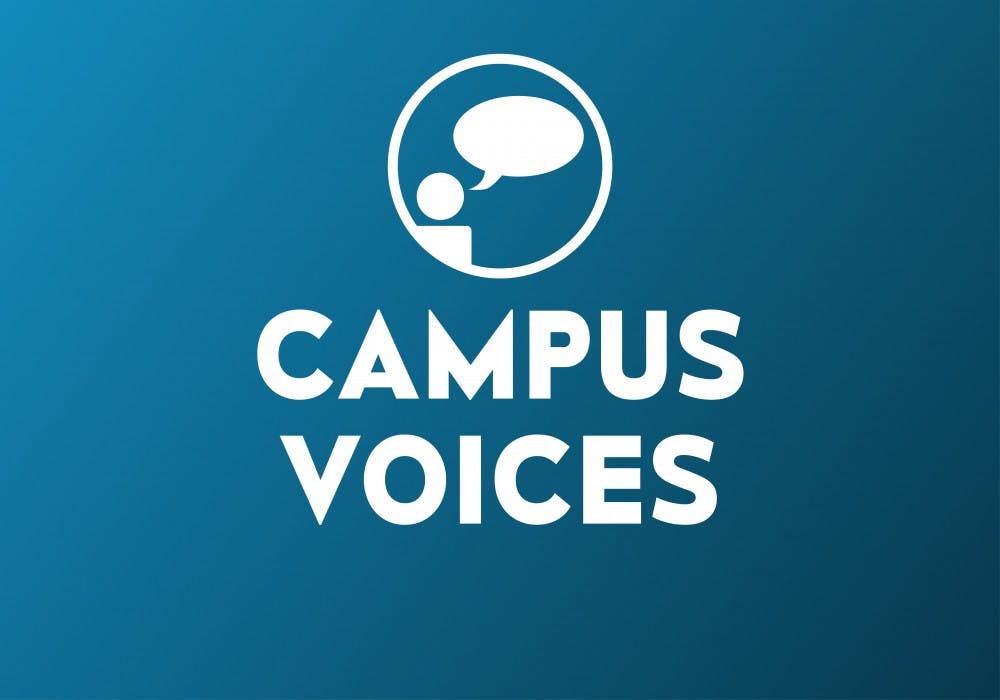 Four summers ago, I was on a two-hour bus ride to the Malnutrition Center in San Juan, Guatemala, belting out Christian songs with my church group. After a week of bonding with underprivileged children, we left with our hearts full and our minds eased; we just changed the world.

But did we really?

The answer, quite frankly, is no. I would even go further to say that we, the helpers, changed more than the Guatemalans did. There is something wrong with that.

Mission trips are usually a week long and their projects vary by country, but tasks like such as painting churches, tending to children and digging wells are typical. By contrast, study abroad trips are longer — ranging from one month to an entire year — and are focused on academic and personal growth rather than charitable giving. Elon students often complete one or the other — sometimes both.

But there is an unarguable similarity between these trips: a personal transformation. Each one has a powerful individual effect, but volunteers stress how they changed the lives of those in need when in reality, they were the one who changed the most.

On both study abroad and volunteer trips, there is some kind of cultural experience — a day on the beach, a trip to the market, a zip-line excursion over coffee plantations — in addition to the food, shelter and transportation provided throughout. All of this, plus airfare, requires several thousand dollars.

The construction of an entire house in Honduras costs about $3,000, which begs the question: Who is this money really benefiting?

People often fail to admit that the money being spent on airfare, hotels and cultural experiences could have made a more profound impact if it had been given to charity; much greater, I might add, than the sub-par work being done by the volunteers.

From an outsider’s standpoint, it is clear that investing in mission trips is inadequate, but since it’s justified as our “Christian duty,” we go home with fulfilled souls and a guilt-free conscience. The whole purpose of a mission trip perpetuates the notion of the American “savior” coming to rescue the needy.

Instead of empowering them to help themselves, we reinforce the idea that without us, they would suffer indefinitely. This superiority complex degrades the dignity of the poor, yet is ignored by affluent American missionaries. After all, it’s easier to overlook the problem than to admit that we aren’t really changing the world.

Just because a community lacks material goods does not mean it is incapable of helping itself. People spend thousands of dollars traveling to impoverished countries to paint churches and dig wells — things that anyone with two hands could do, including the poor.

When we do things for the poor that they could be doing themselves, we are not empowering them and are instead reinforcing feelings of inferiority. Not only that, but also with all the work being done for them, a dependency develops.

Instead of being accountable for their own success, underprivileged communities begin to expect and rely on foreigners to complete tasks that they could be doing themselves. If you’re trying to “save the world,” creating a dependent poor population will do the opposite.

So why do we continue to do it? The answer is simple: It makes us feel better about ourselves. The instant gratification after feeding an underweight child or digging a well reinforces the belief that we are making a difference.

What we fail to acknowledge is that real change requires long-term efforts. We don’t see the separation anxiety these children experience after their new “mom” disappears each week. We aren’t there to fix the well that broke because we built it wrong. We go back to our privileged lives as new people, feeling satisfied with ourselves and certain that we fulfilled “God’s will.”

The problem is not the intentions; it’s the allocation of these intentions.

What people need to understand is the complexity of poverty cannot be fixed by a weeklong trip. Being able to acknowledge that, at the very least, is better than deluding yourself that you “changed the world.”

This very notion can be applied to things such as Relay for Life and Elonthon. With charitable events like these coming up, it is especially important to think about who you are supporting and how they will be affected.

Elon students are some of the most ambitious and globally-aware people I’ve encountered, but getting caught up in the Elon bubble is an easy trap to fall into. When participating in these philanthropic events, being cognizant of who is truly benefiting is essential to make real change.