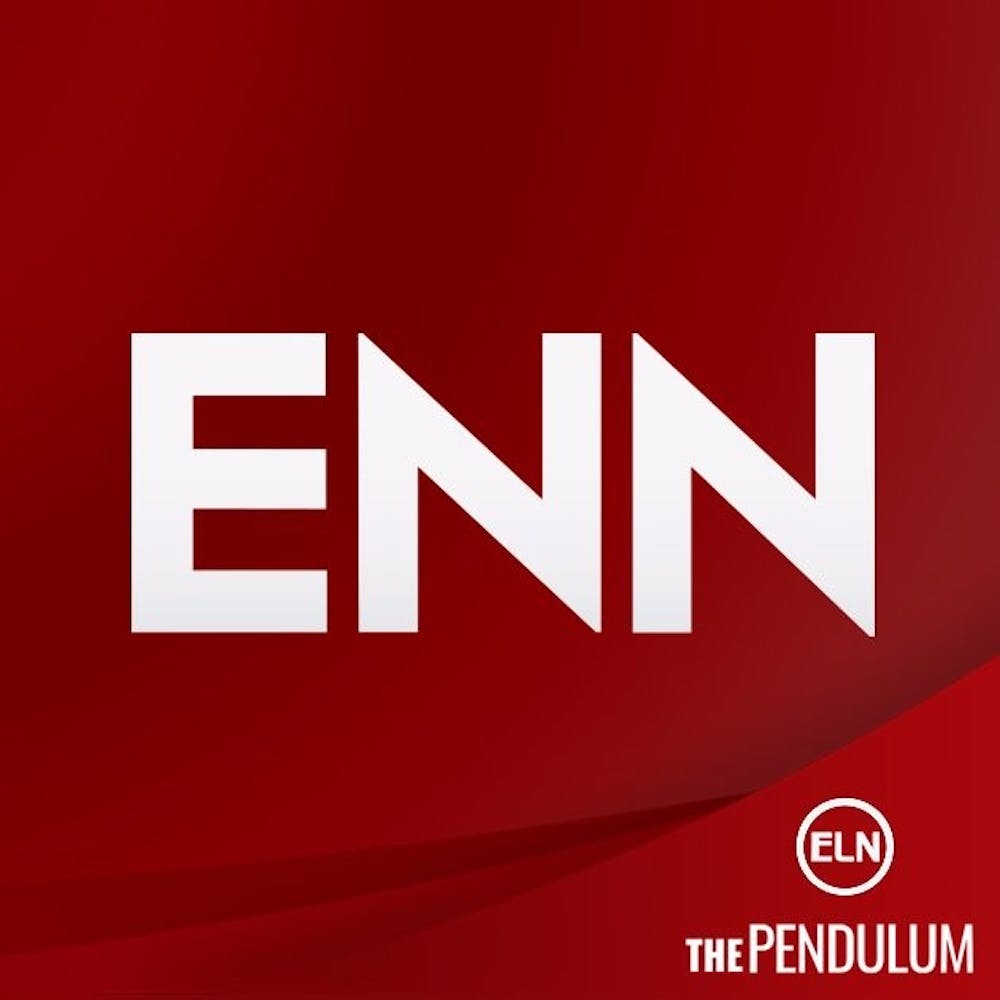 Elon University President Leo Lambert was one of 10 presidents from higher education institutions who met with congressional leaders on Capitol Hill on Tuesday to discuss the effects of President Donald Trump's executive order on immigration.

Lambert told Elon News Network that he saw the meetings as "productive and cordial." He said the American Council on Education will send a letter to the Secretary of Defense addressing the "critical nature" of Trump's executive order toward scholars, international students and the economy of the United States.

Lambert said he plans to publicly endorse the letter, which was released Tuesday.

While in Washington, Lambert discussed his concerns with Rep. Virginia Foxx (R-NC), chairwoman of the Education and the Workforce Committee of the House of Representatives, and Sen. Thom Tillis (R-NC), who has advocated for independent North Carolina colleges in the past. Other issues their conversations included were Pell Grants and Deferred Action for Childhood Arrivals students (DACA). They also met with Christopher Toppings, who serves as deputy legislative director for Sen. Richard Burr (R-NC).