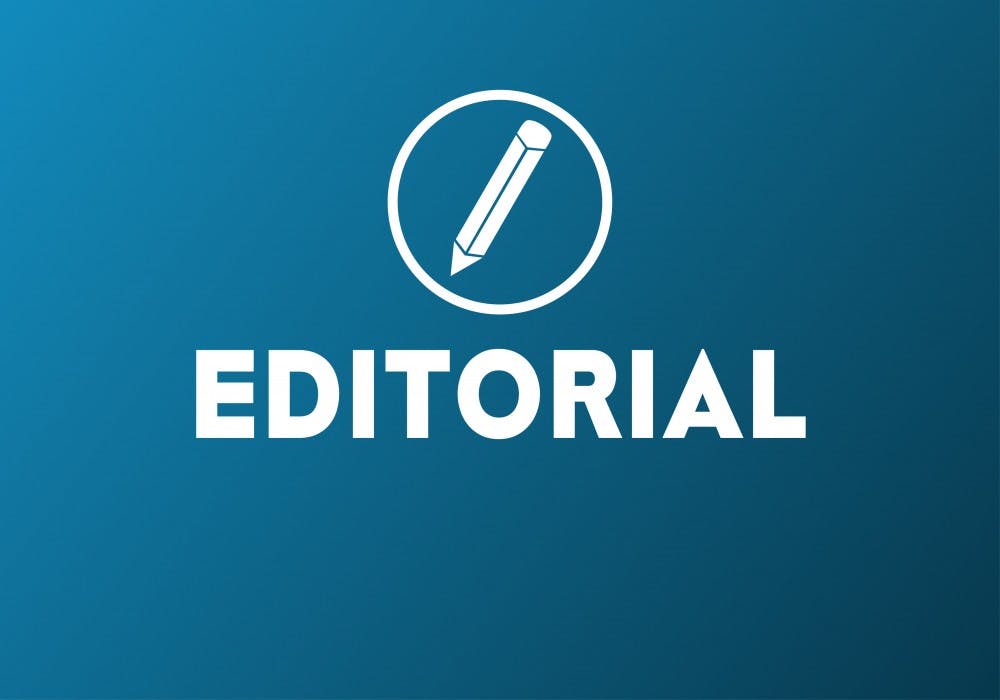 The situation is undeniably complicated. Between InterVarsity (IV) nationally reaffirming its stance on gay marriage in no uncertain terms and Elon University’s campus-wide push for inclusivity, Elon IV is in a tough place.

But so are the Elon students in IV who look to the organization for spiritual guidance, and the students in the greater Elon community committed to their own views of inclusivity. These students have read national conversation, stories of past events at Elon and verbal assurances from current Elon IV leaders and other religious figures at Elon saying that these practices will not continue.

What they have not read is an official statement from the IV student leaders themselves. This piece is absent, yet it is the most important one.

The current Coordinating Team of the Elon chapter of IV has a responsibility to those students both involved and not involved in IV to make clear in writing its stance on human sexuality and whether student leaders are contractually required to uphold it.

When Elon News Network reached out to Doug Arms and Katie Arms on Oct. 7 for such a statement in response to the controversial Oct. 6 Time Magazine article, they replied on Oct. 10 with IV’s national press release, saying they, “felt this would be the best way to clearly present IV’s heart, both nationally and with regards to Elon’s chapter.”

It is a disservice to the students of Elon IV to have a national statement — which does not reflect their individual, nuanced thoughts on the situation — submitted on their behalf.

What is clear to students already is that Elon IV does not require its general student members to ascribe to any particular set of beliefs or attitudes. The leadership application states they “feel it is important to note that all are welcomed and accepted as they are in our community,” and many students involved repeated this idea in their interviews with Elon News Network.

What is also clear is that Elon IV has in the past dismissed — with varying degrees of fall out — student leaders for their stances on human sexuality or their own sexual orientation.

Just because these instances happened in years past does not mean their legacy at Elon has disappeared — in fact, they are actively made relevant today given current national conversation.