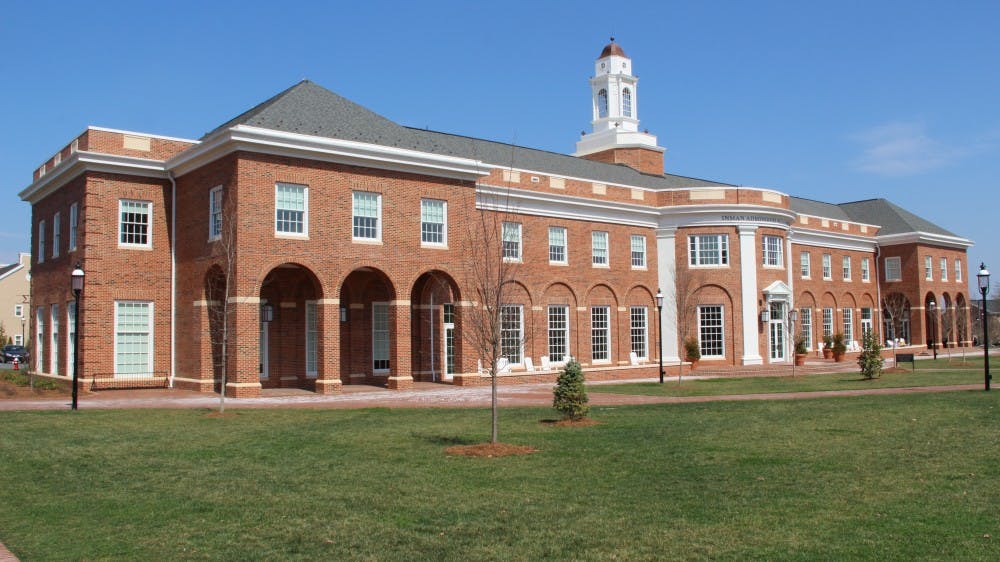 “When I went to high school, you did college prep, and that was the right curriculum for college,” Zaiser said.

The process hasn’t been that simple for years, for neither admissions officers nor prospective students. With the number of students enrolled in college predicted to increase until at least 2020 and possibly climb as high as 23 million students, according to a 2011 National Association for College Admission Counseling (NACAC) poll, administrators are left with a crowded pool of applicants anxious to send off more applications earlier than ever before.

As the number of college applications grows, the growth rate is outpaced by the rate at which students have been applying early to colleges and universities.

Zaiser pointed out that of Elon’s approximate 10,000 applications during the 2014-2015 school year, about 72 percent were sent in early.

The number of schools that each individual student applies to has also risen. According to a 2011 NACAC survey, 29 percent of students applied to seven or more colleges, a 20 percent rise since 1990.

That drastic change has quickly become the subject of discussion about the causes of the inflation, seen in pieces such as the 2014 New York Times article that explained the situation in psychological terms.

According to the article, students apply to so many institutions because they fear this is the only way to ensure security that they will get into some schools even if they don’t get into their first choice.

Students are over-applying due to misconceptions of what the college admissions process actually looks like. In some cases, this process is changing so rapidly that even the most perceptive of candidates may not be able to anticipate it.

Perception doesn’t stop at influencing where, how often or how early students apply — in fact, widespread beliefs about the admissions process begin affecting prospective students long before they begin filling in the Common App.

But recently, Elon and other institutions have been challenging this popular notion.

“I think it’s changing now,” Zaiser said. “There’s something called ‘Turning the Tide,’ which is an initiative on the part of some of the most selective colleges and universities in the country to focus less on test scores and the things that they have focused on historically, and more on things like leadership and service.”

In January 2016, the Harvard Graduate School of Education released “Turning the Tide,” a report on how colleges are trying to reshape the college admissions process in response to the over-saturation of traditional criteria such as standardized testing.

Instead, schools are starting to rely on less traditional, more specific methods of assessing potential students.

In a press release, the school said, “The goals of the report are to harness the collective influence of college admissions to send a unified message that both ethical engagement and intellectual engagement are highly important and to more fairly capture the strengths of students across race, class and culture.”

“Turning the Tide” has been endorsed by 85 of the top institutions across the country, all of which are working to institute and incorporate suggestions based on the report’s findings.

“When we talk about looking at activities and things outside of the academic world, less is more. Less, but with more depth,” Zaiser said.

Many students eager to land on the perfect recipe for acceptance have begun to realize that admissions are not always so straightforward.

“I think [prospective students] might think it’s a lot more overwhelming than it really is,” said Meredith Smith, director of applications. “There’s no hidden, secret process or anything like that that’s really going to change the way their application turns out. It’s really in the nature of the applicant pool.”

Smith admitted that one of the difficulties in the applicant pool is that it changes every year to fit the needs of the school, which makes the process lack consistency. David Hawkins, executive director for educational content and policy at the National Association for College Admission Counseling (NACAC), agreed, denying any sort of rule of thumb for applications.

“Admissions can be a bit of a black box for people,” he said. “Ultimately, families are gaining a better understanding about the process, and learn that a college is going to have to align itself within its own interests.”

Zaiser summed up the difficult, sometimes arbitrary nature of the application process by repeating a conversation he had with another Elon professor:

“I was talking to the chair of the music department — we were talking, we have a scholarship specifically in the Odyssey Program for a music major — and he said, ‘One of the things that will determine whether or not we’re interested in this person for this scholarship is the instrument they play. Because we might have enough tuba players and we have enough clarinet players, but we might need a bass player.’ So that’s sort of like the admissions process. … We are all, whether we’re Ivy League or not, creating a community.”