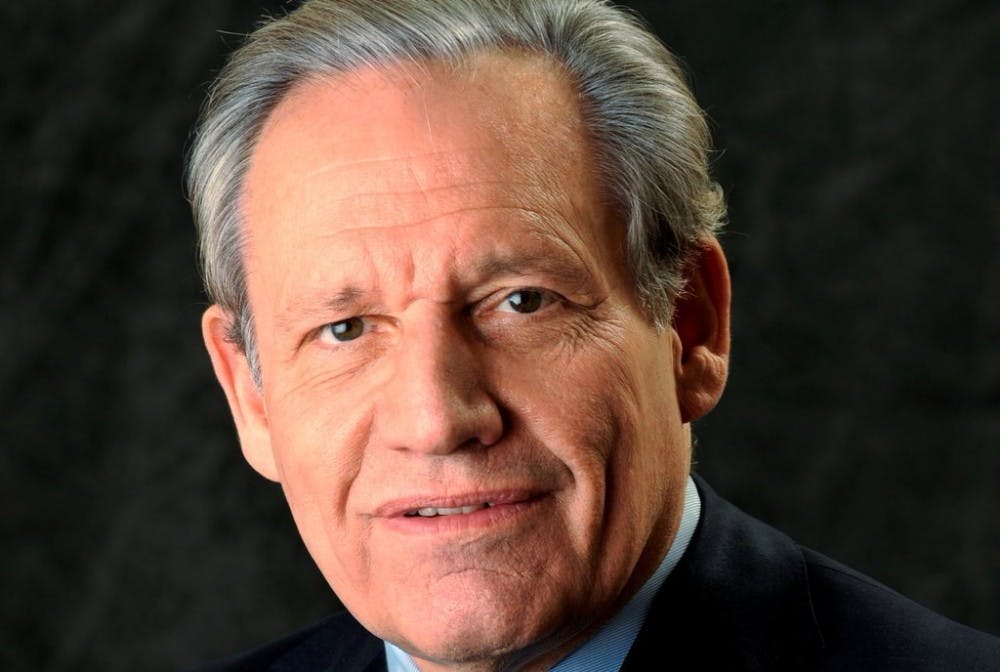 He may be best known for his investigative reporting on the Watergate scandal in the early 70s with his partner Carl Bernstein as well as his coverage of the September 11, 2001 terrorist attacks.

Woodward has co-authored 18 books, 12 of which have been best sellers. His book All The President's Men is considered one of the greatest pieces in journalism history according to TIME magazine.

Most recently, his non-fiction book The Last of the President's Men reveals new secrets about President Richard Nixon's lies and tricks.

Convocation will be held in Alumni Gym on September 23, at 3:30 p.m. and tickets will be available beginning September 8.