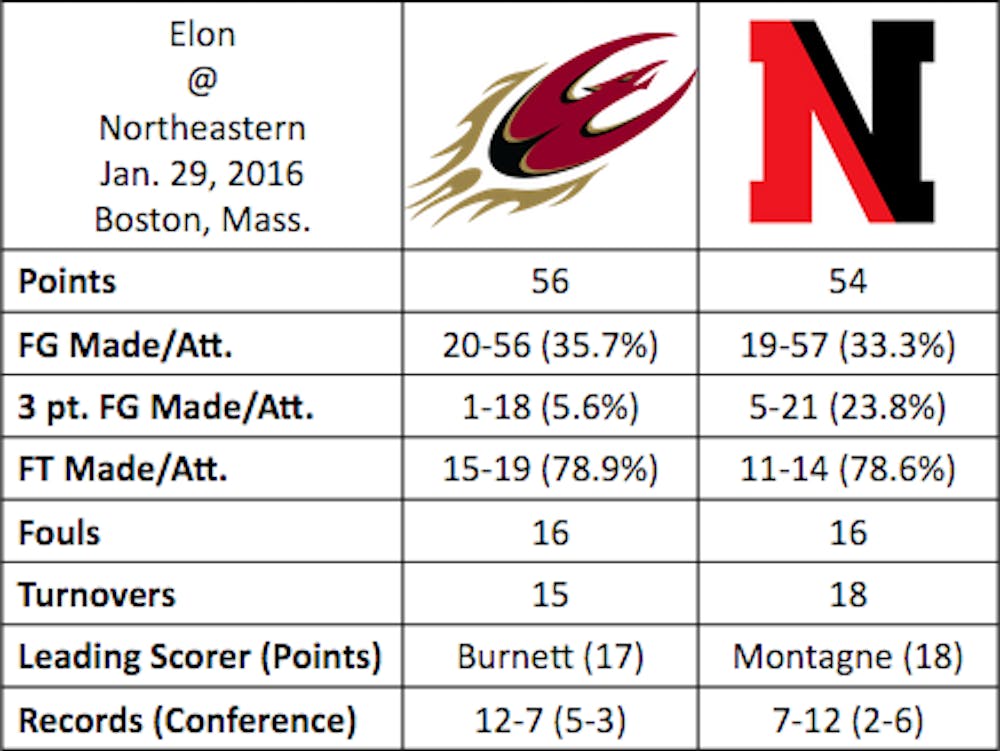 McDonald's layup was assisted by sophomore guard Shay Burnett, who picked up her fifth double-double of the season with 17 points and a career-high 15 rebounds. She also added five assists, and was the only player in double-digits for the Phoenix.

The Phoenix finishes its two-game road trip at 2 p.m. Sunday against Hofstra University.