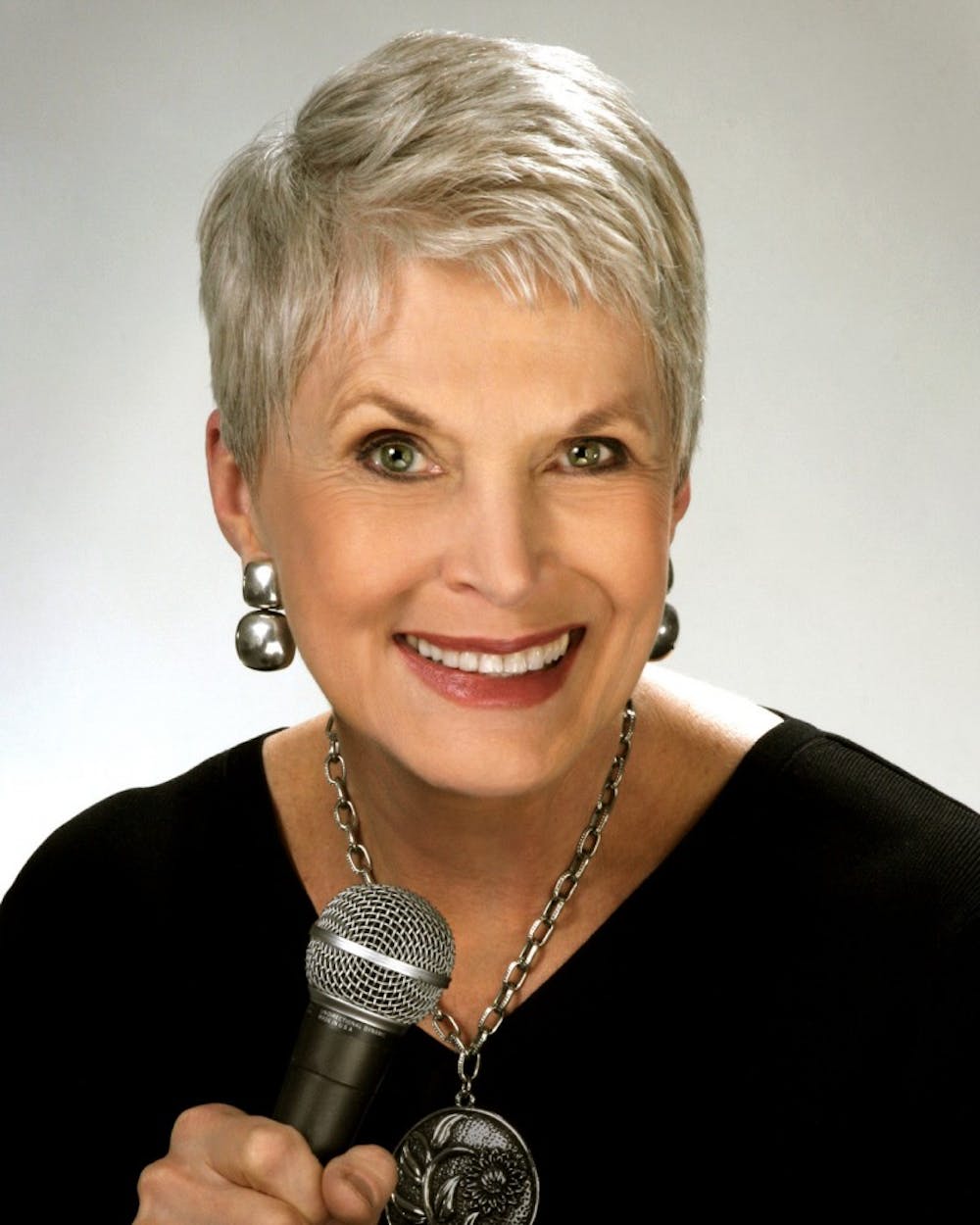 Last year's event raised a record-breaking $164,300 for student-athlete scholarships. The Night of the Phoenix has raised over $900,000 since its inception. All proceeds go to the Phoenix Club, an organization that provides annual scholarship support that enables Elon student-athletes to remain competitive in the Colonial Athletic Association.

In addition to entertainment provided by Robertson, event attendees enjoy a cocktail hour, dinner and silent auction, with almost 200 items up for bid. Individual tickets start at $150; tables start at $1,000.

Robertson was performing on stages well before her career as a humorist began. She competed in the 1963 Miss America competition as Miss. North Carolina, and won Miss Congeniality. She also maintains an interest in sports. Robertson played basketball in high school and taught physical education for nine years.

Robertson has served as an Elon trustee for more than a decade. With her husband, Robertson has endowed multiple student-athlete scholarships and provided gifts for Elon facility projects.

The Night of the Phoenix is coordinated by the Phoenix Club Advisory Board and Elon's Department of Athletics.

For additional information on the event or to purchase a table, contact assistant director of annual giving for athletics Carrie Ritzler at 336-278-6503 or critzler@elon.edu.