Ali Ford '13 will play for Hamar in Hveragerdi, Iceland 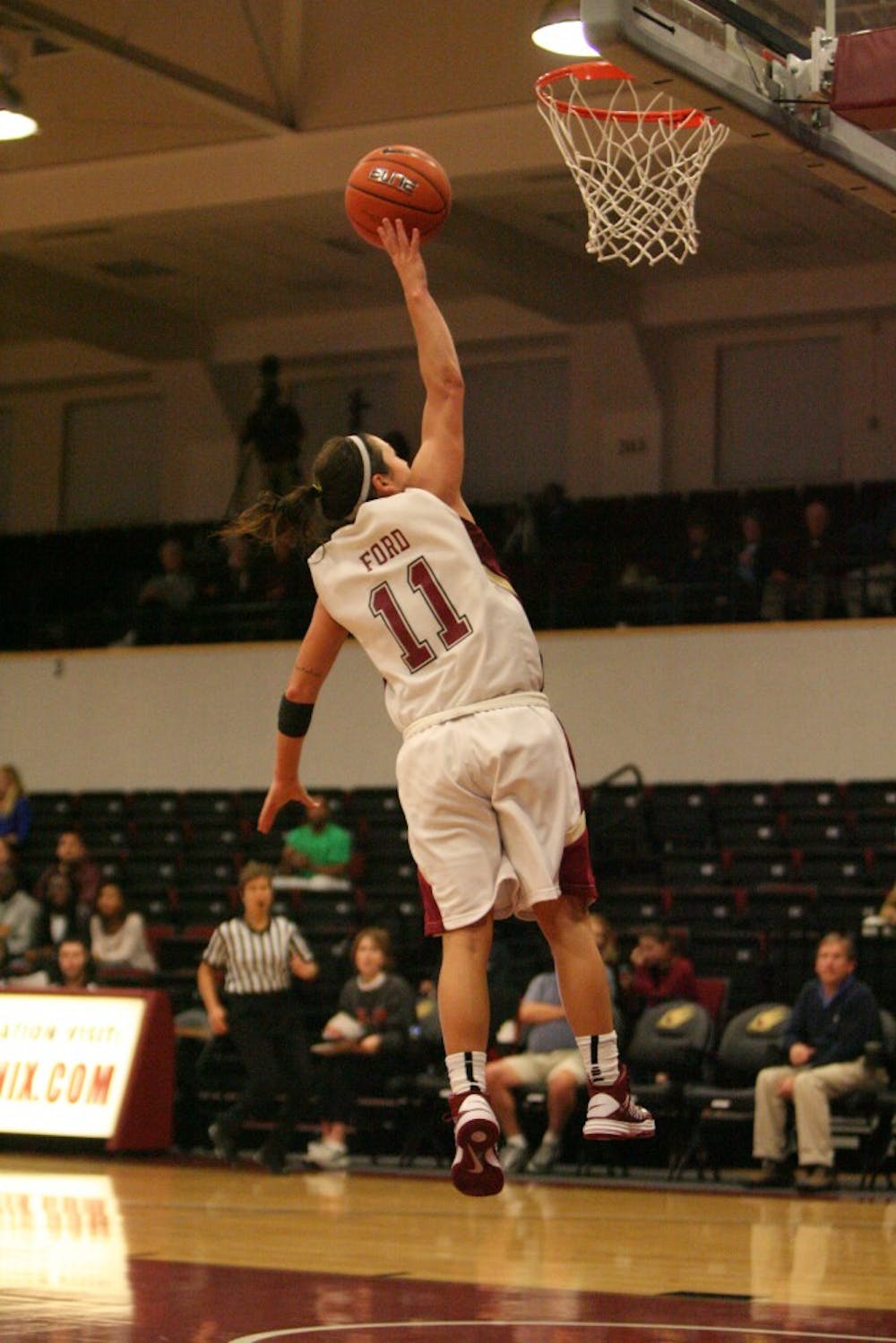 Ford signed with Hamar, a women’s basketball team in Hveragerdi, Iceland and plays in the Iceland-Dominos League. She departs for Iceland today to join Hamar, playing with the team until the season ends in March.

Ford’s Elon career (2009-2013) shone brighter than almost any athlete to ever come to the school, as she is one of only five players in Southern Conference history to earn All-SoCon honors five times. She owns the SoCon and Elon record for 3-pointers (338)

Ford also played softball for three years at Elon, from 2012-2014. She is a sure bet to make the Elon Athletic Hall of Fame.

Ford kept preparing for a potential professional basketball stint, recently representing the United State in the International Basketball Federation (FIBA) in the William Jones Cup, averaging 10 points per game in the five-game tournament.