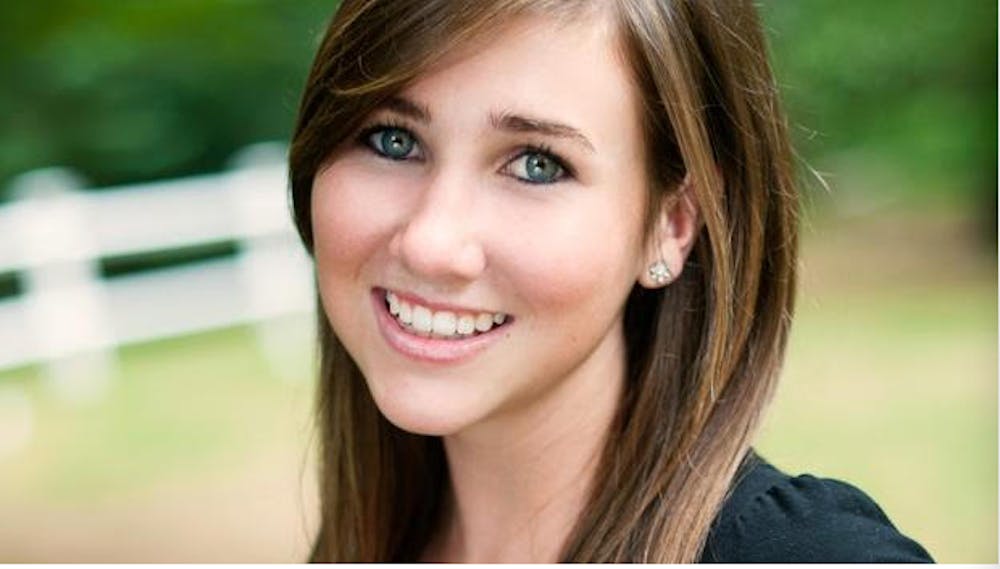 In July of 2011, incoming Elon freshman Lauren Dunne Astley was killed by her boyfriend in an act of domestic violence just weeks before beginning her time at Elon.

The lecture series is being coordinated by faculty in Elon's Women's, Gender, and Sexualities Studies program which has partnered with the Office of the Provost, the School of Communications, and the Gender and LGBTQIA Center.

The series will begin Winter Term and will last through Spring Semester with multiple lectures that will be free and open to the public.

The first lecture will take place on January 11 in the Lakeside Meeting Rooms at 5 p.m. At this first lecture, cultural critic and columnist Arthur Chu will be speaking on "Harassment and Bullying in Gaming Culture and Digital Media."

In the spring, University of Maryland law professor and author, Danielle Keats Citron, will speak on "Hate Crimes in Cyberspace: Chartering a New Course of the 21st Century." This lecture will take place on March 10 at 7:30 p.m. in Whitley Auditorium.

The goal of these lectures is to increase awareness of supportive relationships and support mutual respect on campus.

Astley would have graduated last year with the Class of 2015.