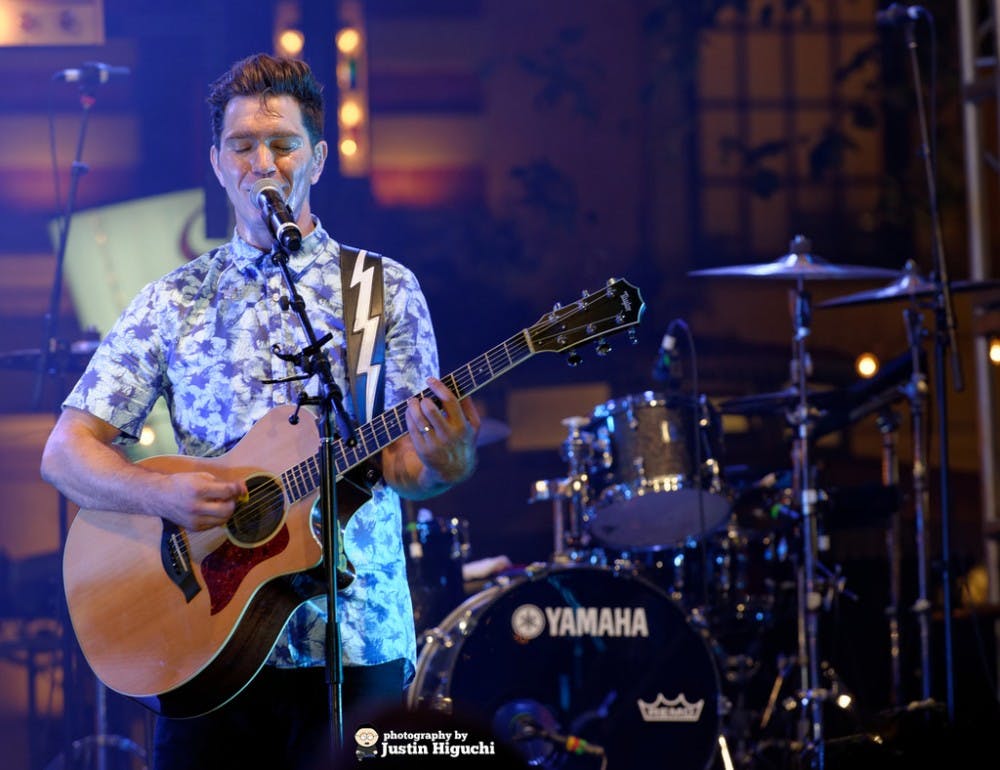 The Student Union Board and SGA joint-sponsored concert will proceed as scheduled at 7:30 p.m. Oct. 17 with “The Summer Set,” a pop-rock quintet originally slated to open for Grammer.

As of publication, SUB had begun searching for other potential additions to the concert — but another artist isn’t definite, according to junior Caroline Blanchard, SUB’s performance chair. If another booking on short notice doesn’t work out, SUB and SGA may table the refund for possible events later this school year, she said.

“I’m not totally sure which direction we’re going in,” Blanchard said. “We’re looking to have some sort of addition to the show. We don’t know what that looks like at this time.”

Along with the Elon cancellation, Grammer canceled all October concert dates, according to SUB, in order to focus on his ongoing appearance on the 21st season of ABC’s “Dancing with the Stars.”

“He’s doing relatively well on that show,” Blanchard said. “They want to make sure he doesn't do anything to jeopardize his chances.”

Grammer’s cancellation follows months of planning and promotion of the concert to the student body and alumni returning for Homecoming Weekend.

“It’s definitely upsetting,” Blanchard said. “I’ve been putting in a lot of work for this event, so I’m definitely bummed that he wont be joining us for Homecoming. I hope the student body realizes that this is completely out of our control.”