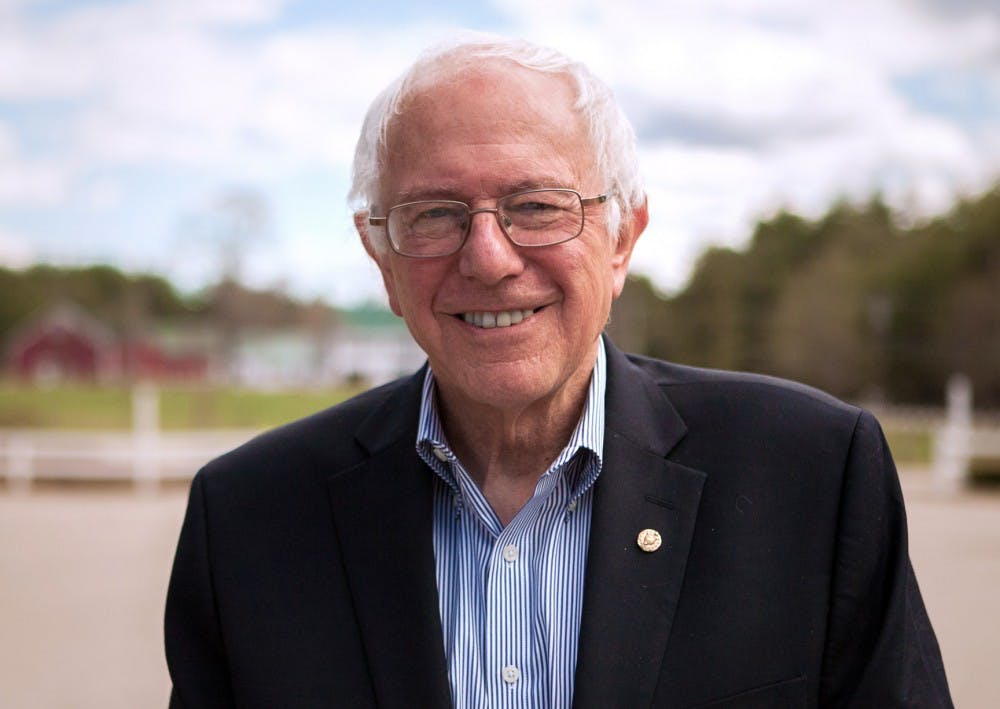 Independent Sen. Bernie Sanders, who is seeking the Democratic Party's presidential nomination, announced earlier today he will hold a rally at the Greensboro Coliseum Complex Sunday at 7 p.m.

Although tickets are not required and the event is open to the public, Sanders' campaign website encourages attendees to RSVP in advance.

Doors are scheduled to open at 6 p.m. and seats are available first come, first served. Facility parking is available for $5 per car.

New national polls show Sanders remains behind front-runner Hillary Clinton. According to NBC News, Clinton holds 42 percent of support from Democrats while Sanders carries 20 percent of the vote. Though Vice President Joe Biden has yet to launch a bid for president, he has 22 percent of votes from Democrats. While other polls, which aren't factoring in Biden, reveal Sanders' support is rising, Sanders remains behind Clinton.