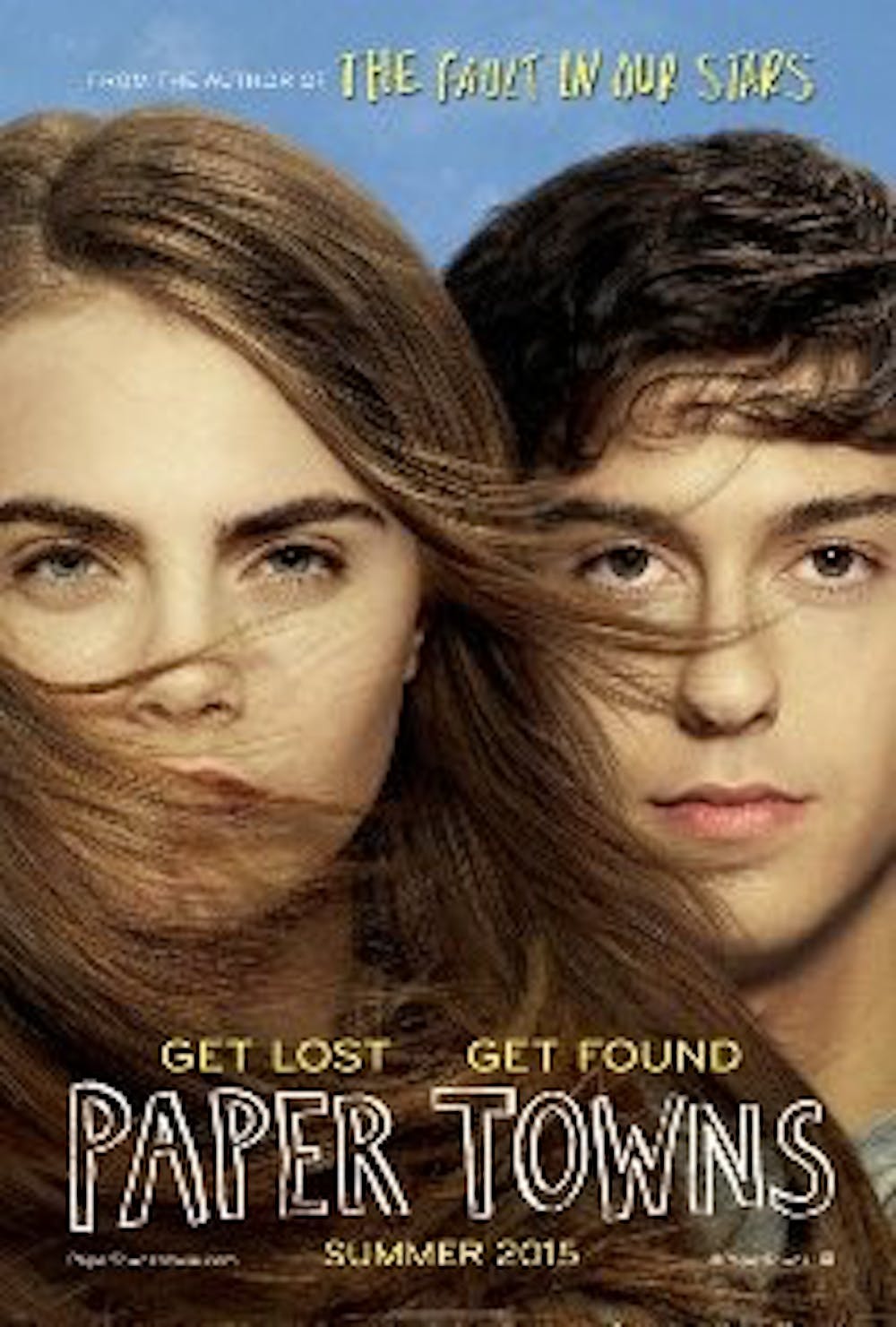 Spoiler Alert: This article contains information that reveals the end of the film. Read at your own risk.

The much-awaited summer blockbuster “Paper Towns,” the movie adaptation of John Green’s popular young adult novel, arrived in theaters with a bang this weekend. Tickets rapidly sold out in thousands of theaters across the country.

The movie introduces us to a young Quentin and Margo as childhood best friends who have grown apart. Years later, the remarkably unremarkable Quentin lusts after his childhood friend, years after she soared into popularity and an enigmatic status in their high school.

While the trailer introduces the film as a typical young adult romance, even the title promises more depth than meets the eye.

A “paper town” is one that is made up by cartographers to ward off copyright infringement. Margo fully appreciates the metaphorical resonance behind a fake town named only for appearance, as she feels that she herself is paper-like and misinterpreted. After Quentin accompanies Margo on a reckless evening of debauchery and adventure, he wakes up to find she has run away, leaving her friends and family full of questions. Quentin chases after this manic pixie dream girl trope, believing Margo’s disappearance to be some sort of epic adventure. Quentin and his goofy but likable friends continue to search for clues as to Margo’s whereabouts, leading to a comical road trip up the east coast.

Quentin finds Margo and professes his love for her in a very typical teenage fashion, only to have her respond that she doesn’t feel the same way and he “doesn't even know the real her.”

“What a treacherous thing it is to believe a person is more then a person,” Quentin concludes, finally seeing Margo as a real person instead of a trope or an object to chase after. Quentin’s realization sets “Paper Towns” apart from other young adult films, as it smashes the patriarchal entrapment of the manic pixie dream girl. “Paper Towns” takes an idealized female character, oppressed by her reputation and its surrounding expectations, and allows Margo to be a fully formed, dynamic human being.