Promotions within the Office of the President 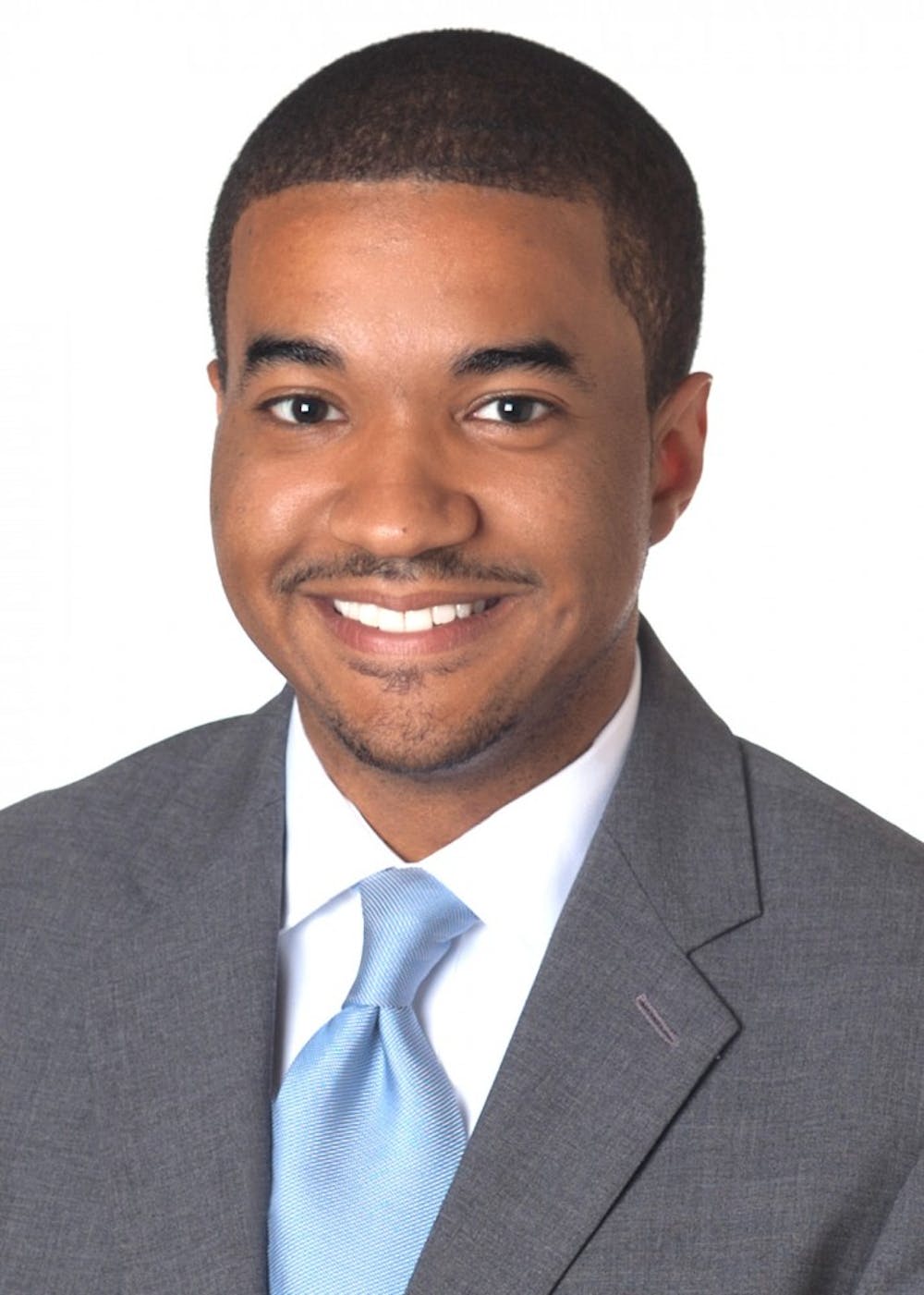 House's predecessor was Gerald Francis who was the university provost emeritus and executive vice president before retiring in June.

"When the announcement was made I was extremely delighted and proud. I have been extremely encouraged by the many-many notes on congratulations and best wishes that I have received," says House.

He has been Elon's provost and vice president for academic affairs since June 2009, but now, with this higher position, he has more responsibilities.

He will be working directly with Greg Zaiser, vice president for admissions and financial planning, and Dave Blank, director of athletics.

As provost, he is responsible for all academic programs, student life programs, and working with Smith Jackson, vice president for student life and dean of students.

Jeffrey Stein has also been promoted to associate vice president where he began working in the Office of the President in 2010. He will remain as chief of staff, secretary to the board of trustees and assistant professor of English. But now his duties have expanded to working with trustees and campus students, faculty, and staff as well as parents and alumni. He will also coordinate all board functions and works closely with President Leo Lambert in planning and implementing the university's various initiatives. Stein began his Elon University journey in 2002 where he began as a professor.

In addition to his work within academia Stein co-chaired Elon's Residential Campus Committee that created Elon's residential plan for expanding programs and facilities.

Stein is active in Elon's Jewish life as well. He has led program development for Jewish Life by advising Hillel since 2002, creating and employing the Jewish Life Advisory Council and Jewish Life summits.

And David L. Morrow II has been promoted to special advisor and assistant chief of staff in the Office of the President. This was a vacant position in the president's office. His duties include: supporting the office's work with external constituents, producing reports and communications, coordinating councils and meetings, planning events and working on other special office initiatives.

Morrow graduated from Elon in 2007 and went to Elon University School of Law where he graduated in 2010. Prior to his new position, Morrow worked at PayPal, Inc. where he served as Legal Counsel. He was also an attorney in the Washington, D.C. office of BuckleySandler LLP.

He was honored by the National Bar Association with a "Top 40 Under 40 Attorneys" award and the Junius W. Williams "Young Lawyer of the Year" award.