Women's basketball advances to CAA semis with win over UNCW 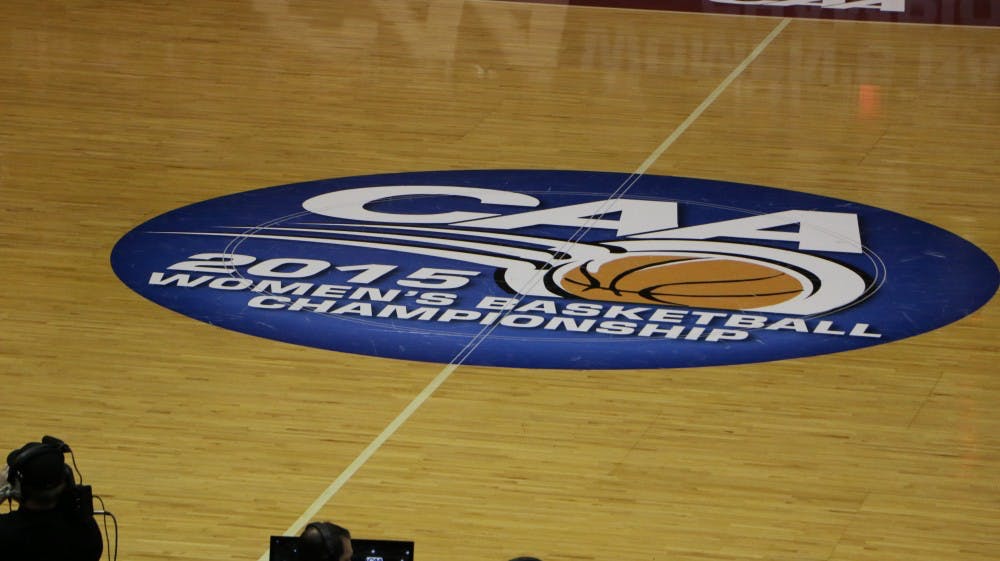 Upper Marlboro, MD - For the first time in Elon history, the women's basketball team is headed to a semifinal game in the CAA tournament. The Phoenix took to the Show Place Arena in Upper Marlboro Maryland Friday afternoon, taking out conference rival UNC Wilmington, 60-48.

Elon started the first half neck and neck with the Seahawks, with both teams on either side of the scoreboard.

It was junior guard Josepha Mbouma who guided the Phoenix to a first-half lead, shooting 11 of 24 points, and the only player to make a basket from beyond the arc.

Coming back from halftime, it was Elon's defense that took off, not allowing a UNCW lead the entire second half and holding the Seahawks to just 9-of-34 shooting from inside the arc, something that Head Coach Charlotte Smith has been working on with the team. .

"Our plan was to pack it in and force them to take contested shots," said Smith, "we really made a great commitment to defense. We were clutch in the end, down the stretch from the free throw line, that was huge for us."

Elon shot over 36 percent in the game, forcing 15 turnovers from the Seahawks.

The team faces number one seed James Madison, who bested Elon the last two match ups, in the semifinals, tomorrow at 1 p.m.