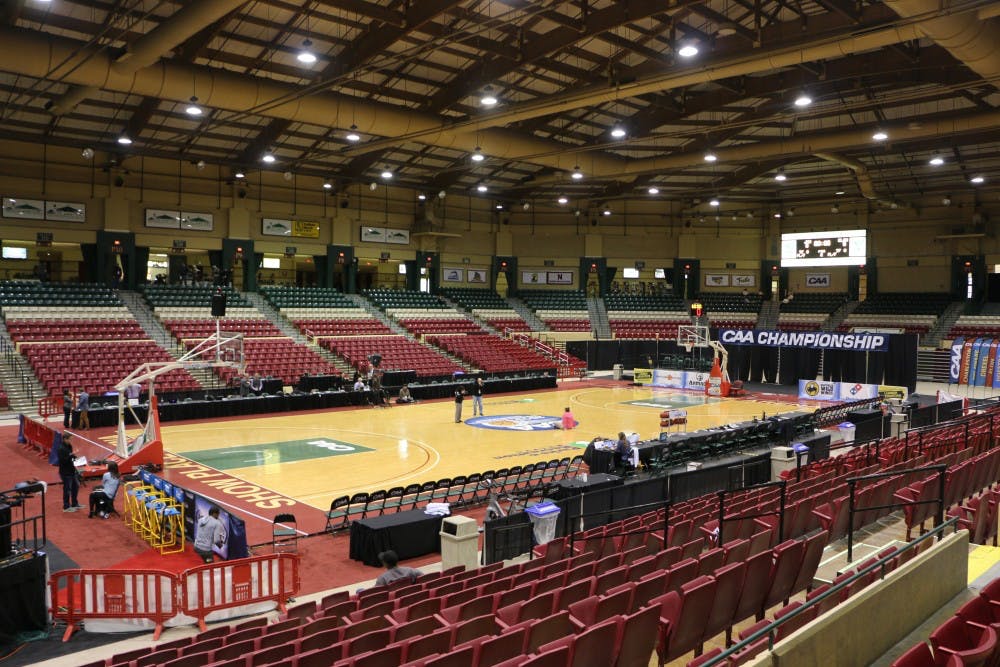 The score was close the entire contest, with no more than a three-basket difference separating the two teams. Going into halftime the Phoenix were in the lead, but it was the JMU Dukes who controlled the board the last eight minutes of the game.

The Phoenix had a chance to force overtime, but a foul and missed rebound in the last few seconds ended Elon's season.

Even with the outcome, Head Coach Charlotte Smith was proud of her team's performance.

"I'm just very proud of the way my team came out and competed today," said Smith, "I felt like we played with a lot of passion, a lot of fire, and a lot of heart. I am very proud of the way they executed the game plan today, it was about defense and rebound and we did a great job on the boards and did a pretty good job defending as well the entire game."

The Phoenix heads back to Elon, not with regret, but with high hopes for next season.