Phoenix take down Stetson, improve to 3-2 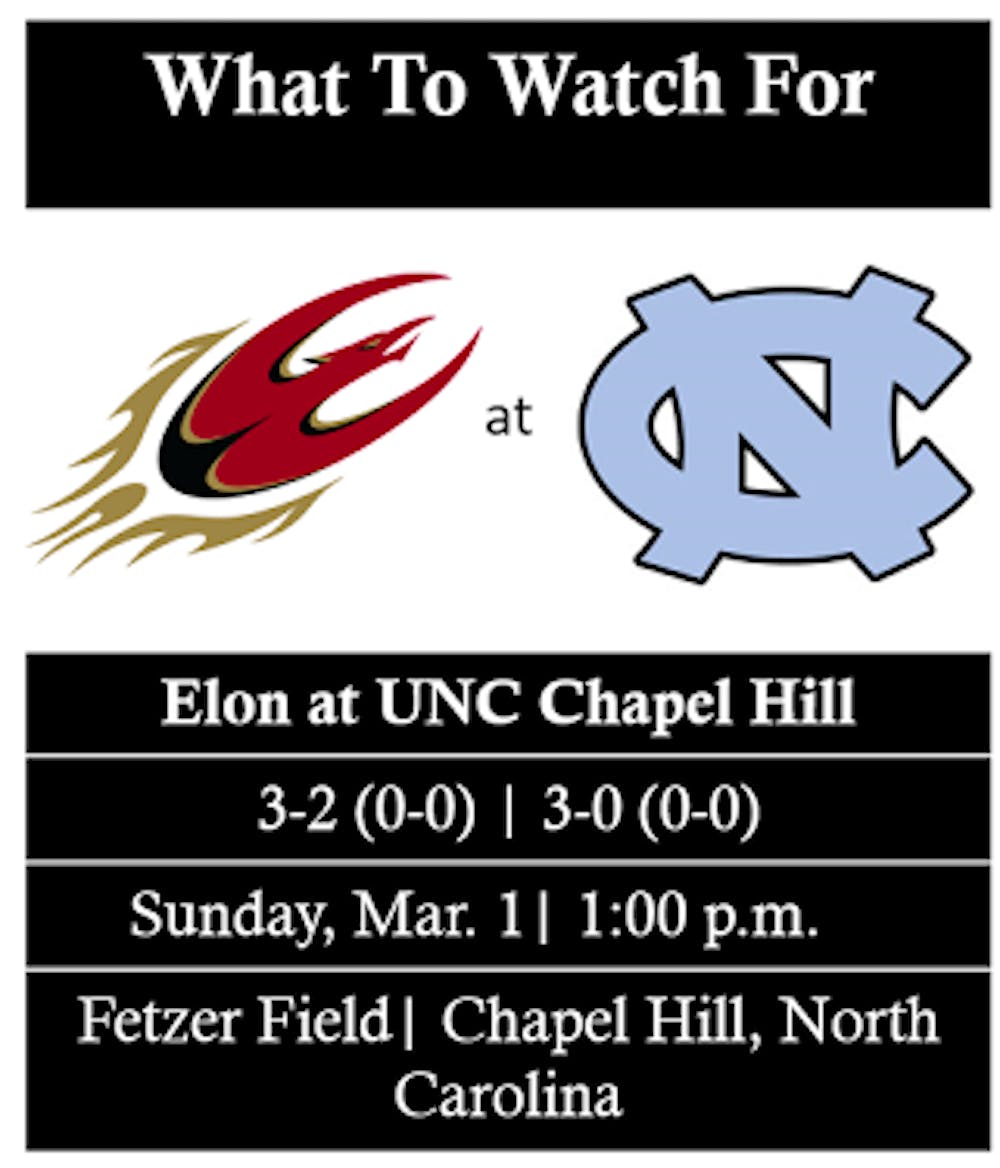 The Elon University women’s lacrosse team wrapped up its Sunshine State road trip with a win over Stetson University on Sunday, Feb. 22, afternoon. Freshman midfielder Stephanie Asher led the way with six goals and three assists for the Phoenix.

The Phoenix took the lead with a pair of early goals. Asher scored unassisted less than two minutes into the match. She then won the ensuing draw and took it the length of the field to score again 10 seconds later to make it 2-0 Elon.

However, Stetson hit back to level the score at two apiece. Sophomore midfielder Lindsay Summers scored to put Stetson on the board, then freshman midfielder Taylor Patrizi scored with 25:55 remaining to tie the game.

The Phoenix scored the next five goals to take a commanding lead. Freshman attacker Nicole Sinacori scored the last of those goals to put Elon ahead 7-2 with 12:01 remaining in the first half.

Stetson would grab two more goals, but Elon canceled them out with a pair of goals from Asher and freshman midfielder Abby Godfrey in the final minute of the opening period to go into the break leading 9-4.

Both teams’ defenses were dominant in the second as both teams struggled to score. Sinacori scored again to put Elon ahead 10-5 with 27:02 remaining; however Stetson answered with a goal of their own from Patrizi 31 seconds later.

Asher and Sinacori would grab another goal each to make it 12-5 in favor of Elon. The Phoenix would not relinquish its lead and it tacked on four more goals to come away 16–5 winners.

With the win, Elon improves to 3-2 on the year. The loss drops Stetson to 1-2. The Phoenix will return to action on Sunday, Mar. 1 when it travels to take on the University of North Carolina at Chapel Hill at 1 p.m.. Last season, the Phoenix lost to the Tar Heels 20-5 in Chapel Hill.