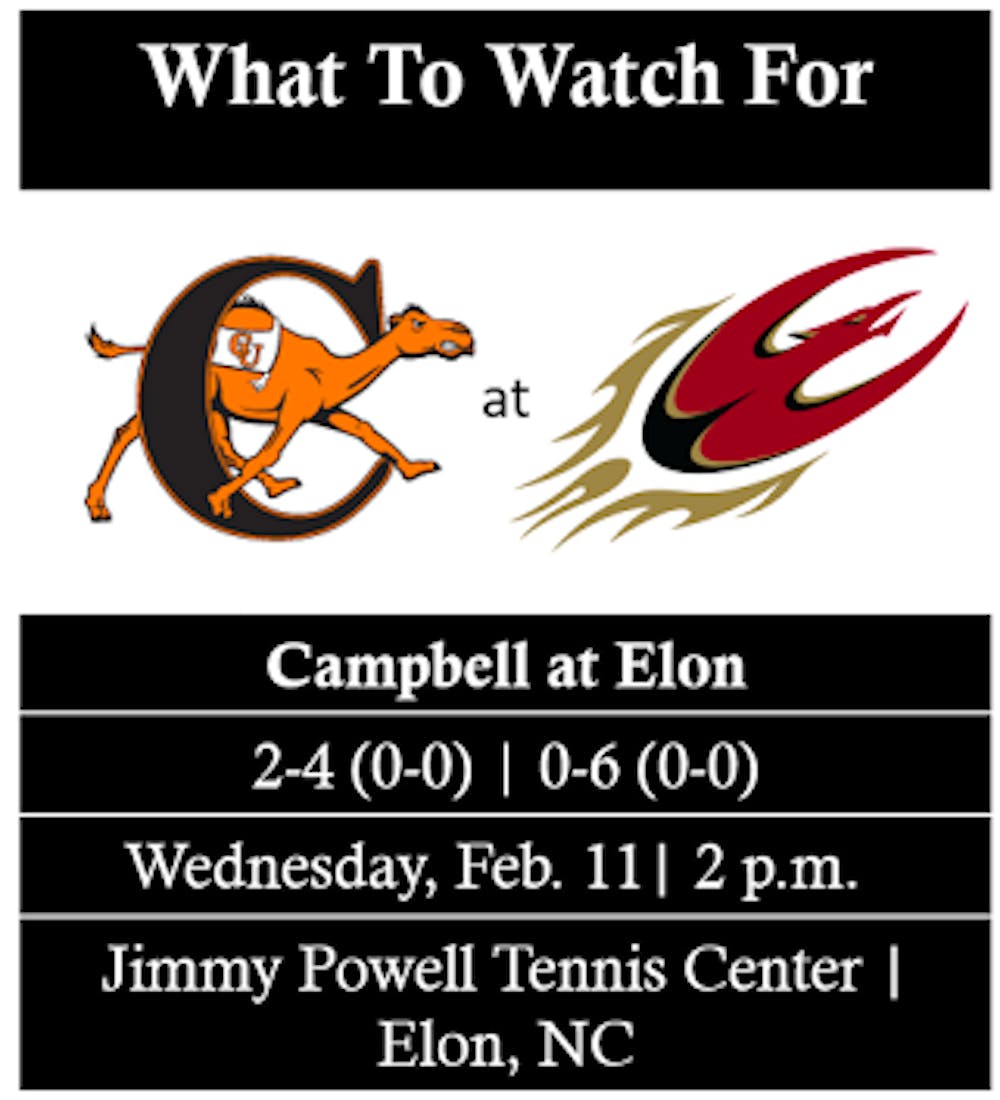 The Elon University men’s tennis team is still looking for their first win of the season following a 4-3 loss to Virginia Commonwealth University on Sunday, Feb. 8. Junior Robert Lindgren lost the deciding match at No. 3 singles to sink the Phoenix to its sixth straight defeat.

The Phoenix took the early lead by winning the doubles point. Seniors Stefan Fortmann and Brian Kowalski brushed past juniors Michal Voscek and Joseph Cohen 6-1 at No. 1 doubles. Soon after Senior Jordan Kaufman and redshirt-freshman Neal Port clinched the point with a 6-3 win at No. 3 doubles over freshmen Antonio Batlle Rodriguez and Louis Ishizaka.

Sophomore Jacob Svensson retired at No. 6 singles early on to give Elon a 2-0 advantage, but VCU won four out of the next five singles matches to seal the victory.

Cohen put VCU in the lead with a 7-5, 6-2 straight sets win over freshman Josh Luck at No. 2 singles.

The Phoenix will return home to start a 12 game home stand when they host Campbell University on Wednesday, Feb. 11 at 2 p.m. at the Jimmy Powell Tennis Center.