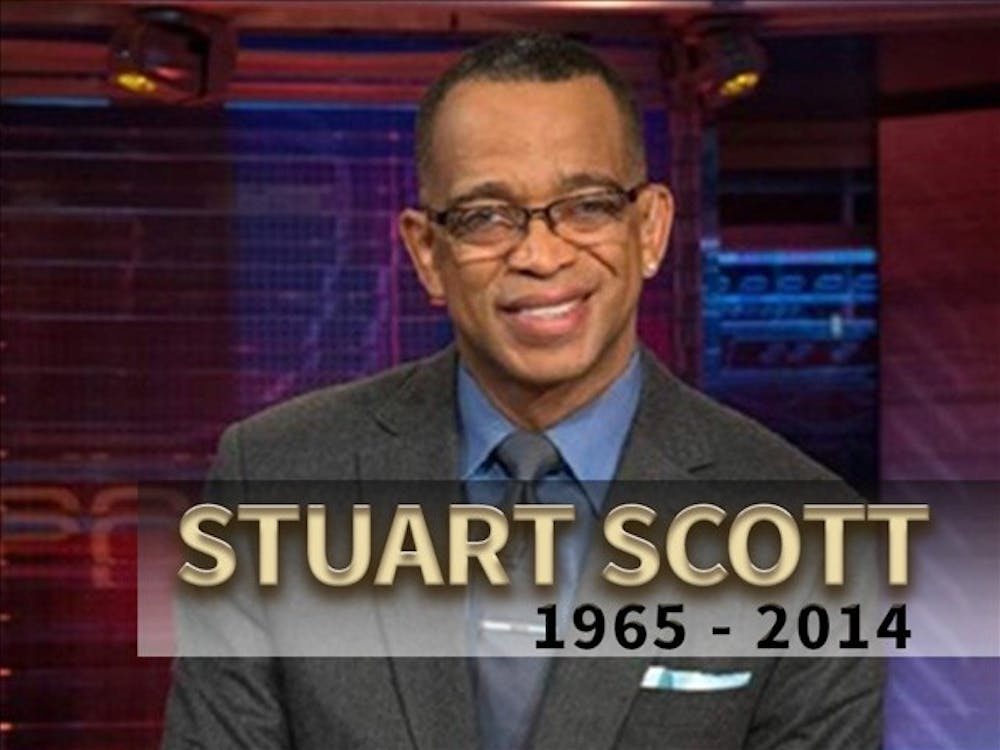 The funeral for longtime ESPN anchor Stuart Scott was held Saturday morning at the Providence Baptist Church in Raleigh.

Scott, who grew up in Winston-Salem and attended UNC Chapel Hill, lost his battle to cancer Sunday Jan. 4. He was diagnosed in 2007.

Around 300 friends and family attended the funeral. One of his friends in attendance, Tessa Rogers, spoke to Elon Local News about how she will remember Scott.

"Being true to himself. He wanted people to understand that whatever your desires and goals are in life, be true to that," Rodgers said. "Don't try to change for other people, but if you believe in your craft and what you're doing, be true to that. And I believe he lived his life that way."

Scott worked at ESPN from 1993 until he died. He was known for his popular catchphrases like "boo-yah!" and "as cool as the other side of the pillow," which created an enthusiastic and popular on-air personality.

When he won the Jimmy V Award at the 2014 ESPYS, Scott famously said, "You beat cancer by how you live, why you live and in the manner in which you live."