Female empowerment videos: Stopping a fad from fading away 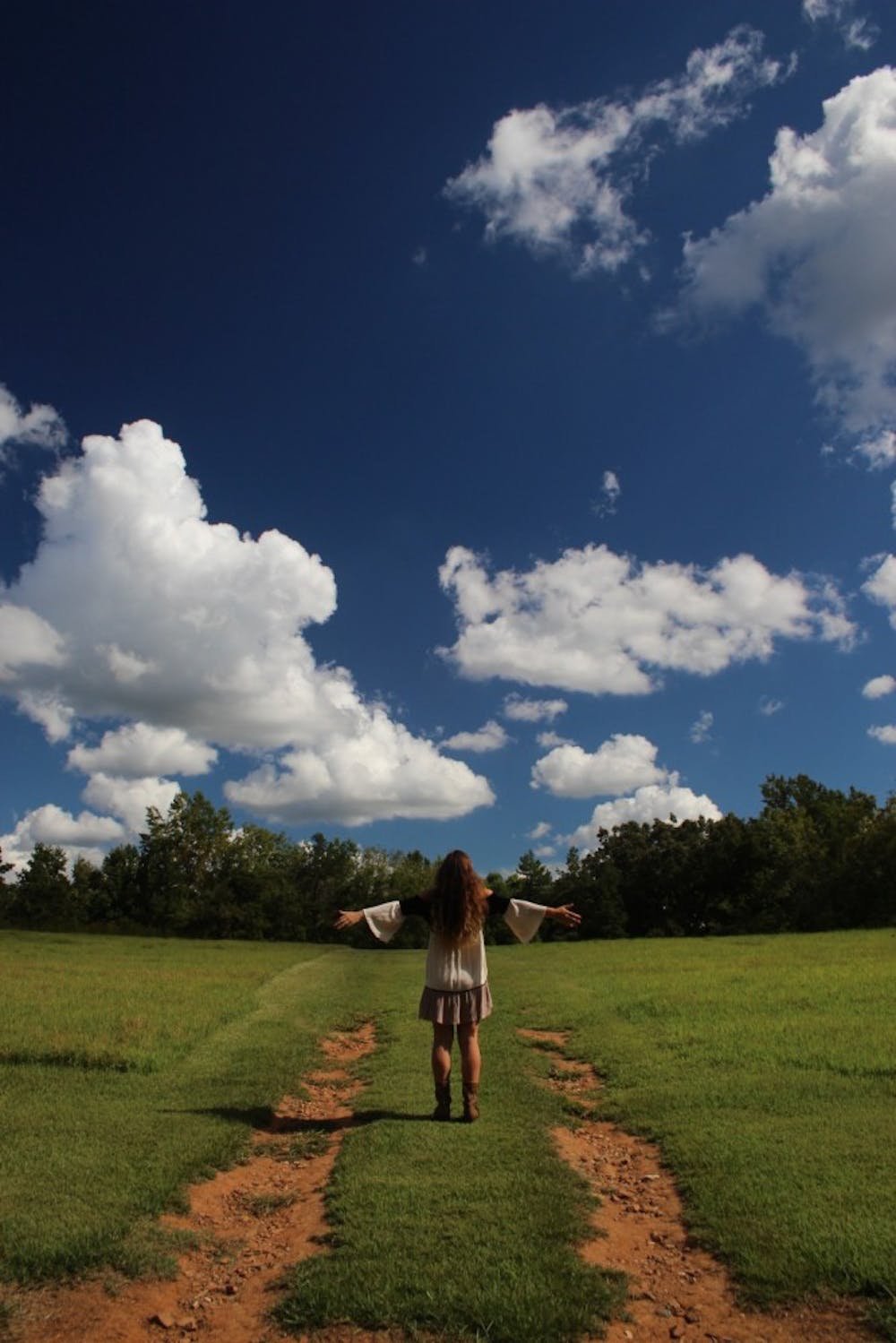 In the past few months I’ve noticed that female positive videos have been popping up frequently. It’s fantastic to tell a girl she’s beautiful as she is and that she is strong and brave. However, this streak of female empowerment feels closer to a passing trend than a message that really should be regularly broadcast.

Recent videos have been making the rounds on social media. From Colbie Caillat's “Try” to John Legend’s “You & I (Nobody in the World) to the “Like A Girl” campaign, the message is a great one – women are great the way they are. This message is wonderful and true and underrepresented.

The first video to really make its way through the social media worlds was the Always Feminine Products campaign in late June called “Like A Girl.” The video showed young girls that haven’t been phased by the stereotypes of how girls “should be.” Women, men and boys were asked questions about how a girl runs, fights, etc.

When asked to run like a girl, older participants ran with their heels kicked up and their arms flailing. When a young girl was asked to run like a girl, she ran like she was coming up on the finish line at a marathon. The campaign showed that young girls look in the mirror and see strong females full of potential and motivation, not always what the rest of society believes.

In both Colbie Caillat and John Legend’s music videos, females were portrayed as flawless without makeup. Caillat touched on the subject of liking who you see in the mirror instead of being concerned about what others see. Legend’s video showed that females are complex and their beauty comes from within.

More music videos and campaigns followed shortly in the following months, ranging from empowering videos to those of a less sincere nature.

My concern with this most recent surge is that some of the message is getting lost in being a passing trend or a way to raise view counts online. While it’s impossible to know what the true intentions are behind the empowerment videos and campaigns, the videos still convey an important message out to the media consuming public.

Female empowerment is a subject that should go further than a passing summer interest. It’s an issue that should be circulated on social media on a regular basis. We still see news stories where it seems that equality of the sexes is downgraded. As we take a few steps forward, we also take a couple steps back.

Recently, Sofia Vergara, known for her comedic role on Modern Family, had a bit of a controversial moment at the Emmys when, during a speech by a Television Academy chairman on the diversifying of Hollywood, she was put on a revolving pedestal in full display of the audience. While her heritage and background do highlight diversity in the film industry, her appearance caused some stir about her sex symbol status being highlighted and used instead of simply showcasing her diversity.

The female positive campaign is a multilayered issue. Changing the path for women involves changing people’s mindsets now. These social media campaigns and videos show that empowering women is a successful message that is well received. As we evolve as a society, so should the mentality of female stereotypes.

According to the Confidence Coalition, females earn only 76 percent of their male counterparts’ salaries, and while they make up more than half of the population, women hold less than a fifth of the seats in Congress. We create new technology faster then we can advance the equality of people.