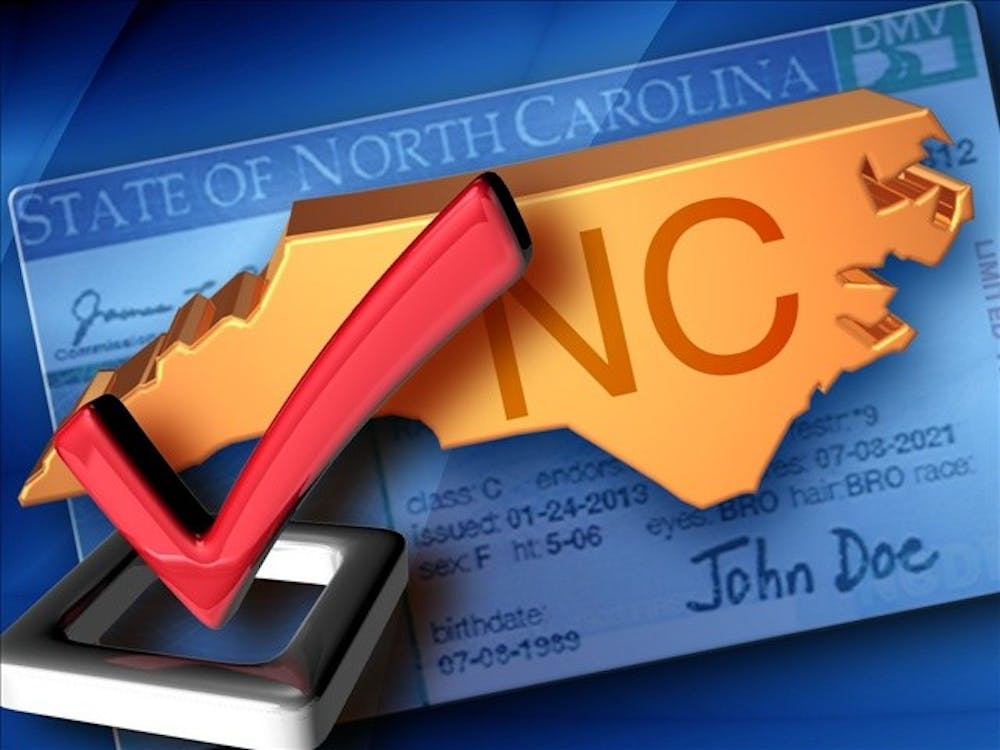 North Carolina students heading back to classrooms aren't the only ones with education on their mind. Political candidates at all levels have made education a hot topic as the midterm elections near.

"It's sad that our legislature has turned it's back on our schools," said Elon alum Ian Baltutis, who's run for a number of local political offices since his graduation in 2008.

In the race for North Carolina Senate, Rep. candidate and current N.C. Speaker of the House, Thom Tillis, and incumbent Kay Hagan have differing opinions when it comes to North Carolina teachers.

"What teachers tell me is [that] they want the freedom to teach their kids," said Tillis, who's expecting a close race this year. "They don't want Washington bureaucrats, who on average make $102,000 a year (5,000 of them), telling teachers how to teach in schools."

The average entry-level salary across the nation for teachers is $36,141, according to the National Education Association. In North Carolina, the average is $30,778. That's the 4th lowest average salary in the nation, ahead of only Missouri, South Dakota and Montana.

Democrat Ian Baltutis and Rep. Stephen Ross, both Elon alums, are running against each other for a seat in District 63 of the N.C. House.

With results having national implications, the North Carolina senate race is one that's being watched across the nation. Democrats currently have control, but that could change if enough Republican challengers win their seats.

North Carolina is one of the few states with races that are neck and neck.