Alive After Five brings new faces into the Town of Elon 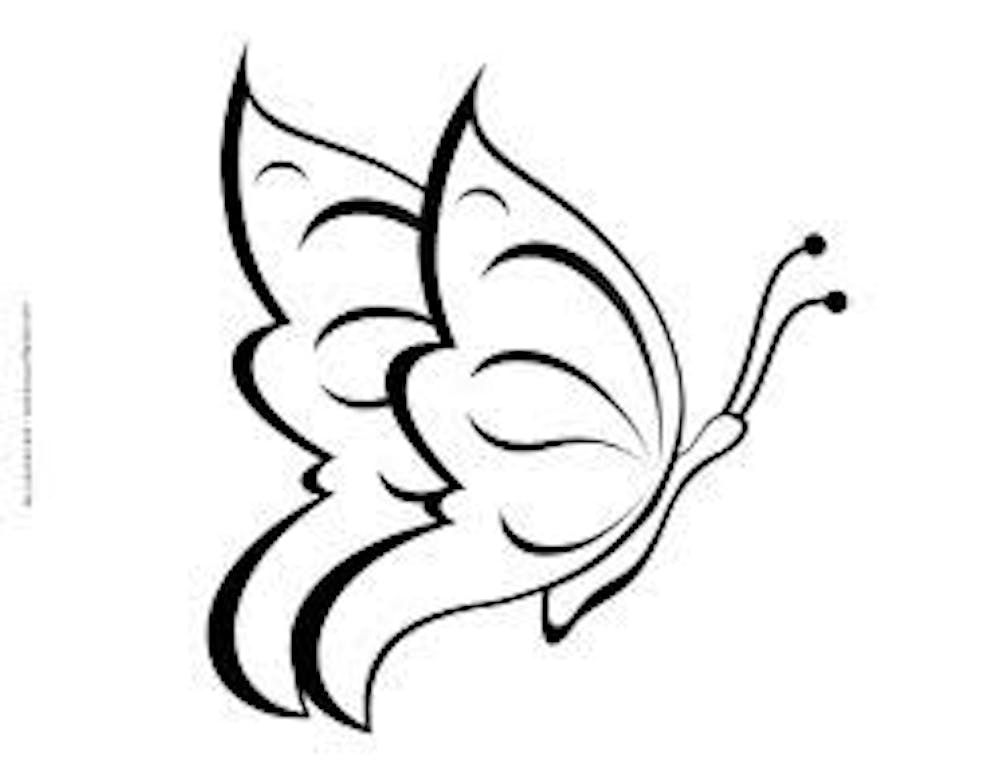 While thousands of Elon students associate the end of summer with the return to school, many local residents enjoyed the inevitable last few days at the final Alive After Five concert series performance on August 28.

Alive After Five is a community event that allows people to come to downtown Elon and enjoy food, beverages, and free entertainment. Working together, the town merchants and the Elon community started this initiative last year with hopes that it would encourage locals to come out to enjoy and support the community. The series took place over four Thursdays in the summer, with the final performance from a local rock band, 'The Ends', Thursday evening.

Jeff MacKenzi, co-owner of The Fat Frogg and Pandora's Pies suggested to hold four different sessions this instead of only hosting one event like last year, to improve community involvement and bring business to town merchants throughout slow times in the summer. However, support from local businesses waned this year, due to the lack of results they had the previous year.

Participating local businesses are in charge of providing the sound system and the funds for the bands while the Recreation Department takes care of staging and all the planning. Covering the cost for the Alive After Five events increased for participating local businesses this year, but many anticipated a sizable turnout for the final performance.

Ryan "Bunk" Burgess, drummer and vocalist for 'The Ends', was enthusiastic about coming out to Elon and performing for the first time. The band has played around the area for about five years, with 15 years of experience as musicians. "We have a lot of family around here so hopefully will have a giant crowd," said Burgess. "And we know a lot of kids at school here. I run the trivia at the Fat Frogg on Tuesday nights so I have a chance to meet a lot of folks during the year and become familiar with them and tell them to come out to the shows. So hopefully we will get a good response tonight."

Local community member Ashley Geise has seen a positive response from those outside the town of Elon as well as community members attending 'Alive After Five'. "It just really brings families that typically wouldn't be going out on a Thursday night maybe out into Burlington, there actually staying in Elon having dinner brining the kids out," Geise said.

As many predicted, Lebanon Rd was filled with families enjoying the final show of the series. Many were siting in at West End as well as at the tables and chairs that were set up along the streets. The turnout for the night was indeed something that hopefully in the future will motivate others to come out into down town and get to know what Elon is all about.

"The whole premise behind it is to bring the community together" said MacKenzi. "There is more to Elon then just the university"