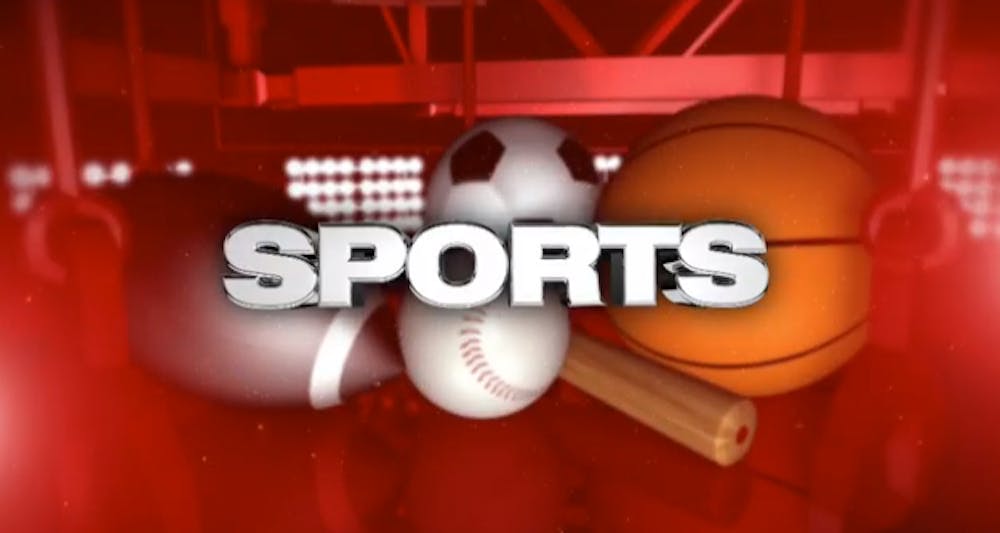 When President Leo Lambert announced Elon's move to the CAA in May of 2013, he said a major reason the university swapped conferences was to increase Elon's name recognition throughout the country.

"What's the best thing for the institution as a whole, for name exposure for Elon, and continued growth in institutional reputation," Lambert said. "That was a huge part of this decision."

Many Elon students call the CAA footprint home. The region houses a large percentage of Elon's student body and more than 53 percent of student athletes.

This means players will compete in more games their friends and family see from home.

"It's just comforting, it builds confidence on the field," said Elon women's soccer player Callie Allen, a freshman from Maryland. "It makes you play better."

The move also gives coaches the ability to better attract talent from the Mid-Atlantic and Northeast regions because athletes in the area will be exposed to Phoenix teams more often.

"We're getting to play in markets that we didn't play in before, so people will get some exposure and get to watch us play and see what we're capable of," said Chris Little, Elon head men's soccer coach .

Elon's beautiful campus played a role in the move. Its location is an easy recruiting pitch for potential players from the northern CAA states.

"Being able to play in front of friends and family, going to a school in the South and playing in warmer weather is a huge bonus from a recruiting standpoint," said Chris Neal, Elon head women's soccer coach .

While Elon teams are still preparing to face their Colonial opponents for the first time, for many student-athletes, there will be a level of familiarity when they take on their conference foes.

Conference play officially starts for the Phoenix when both the women's soccer team and the women's volleyball team host Hofstra on September 26.