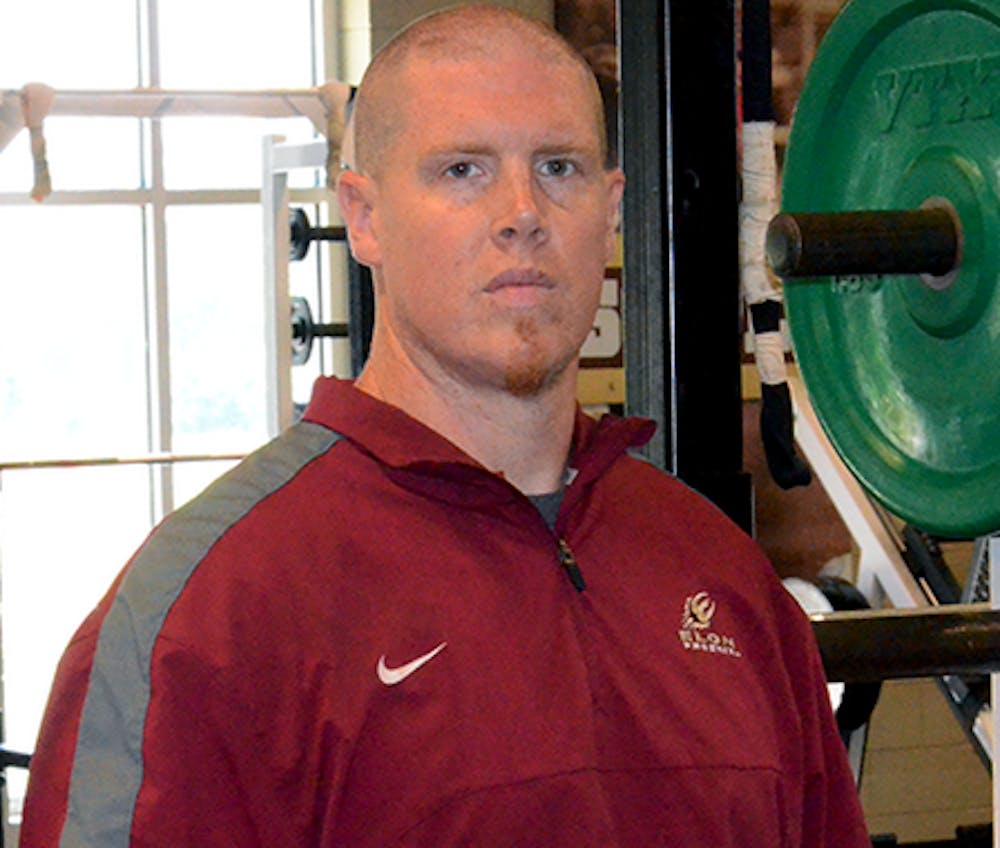 It's a long three months to wait before the next Elon home game. To get you through the off-season blues, we'll be bringing you updates all summer long on what's new with Elon Athletics. To kick off our new segment, here's a round-up of everything you need to know this week in Phoenix sports: