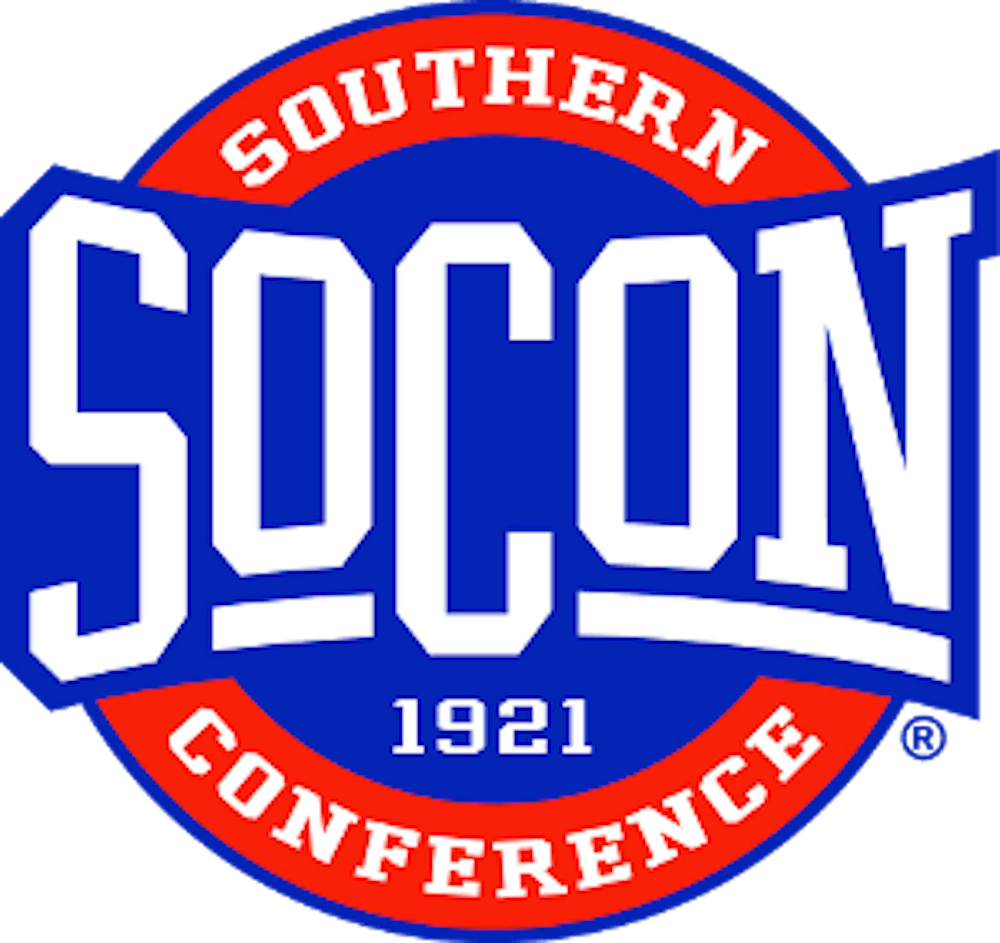 Following its four-day session of spring meetings in Hilton Head Island, S.C., the Southern Conference announced Friday that it will raise its exit fee to $1 million.

The league's presidents also voted to increase the fee for leaving the SoCon with less than a year's notice to $1.25 million.

The move is in an effort to bring stability to a conference that has fallen victim to several teams leaving in recent years.

The College of Charleston left for the Colonial Athletic Association in the summer of 2013, and four more teams will be leaving the league at the end of June.

Appalachian State and Georgia Southern will be heading to the Sun Belt, Davidson is moving to the Atlantic 10 and Elon will be joining College of Charleston in the CAA.

Three teams will be joining the SoCon to replace those leaving. East Tennessee State and Mercer will be coming in from the Atlantic Sun and Virginia Military Institute is entering from the Big South. All moves will be effective July 1.

The raised exit fee will not affect the four schools leaving in July, which will all pay the current fee of $600,000.