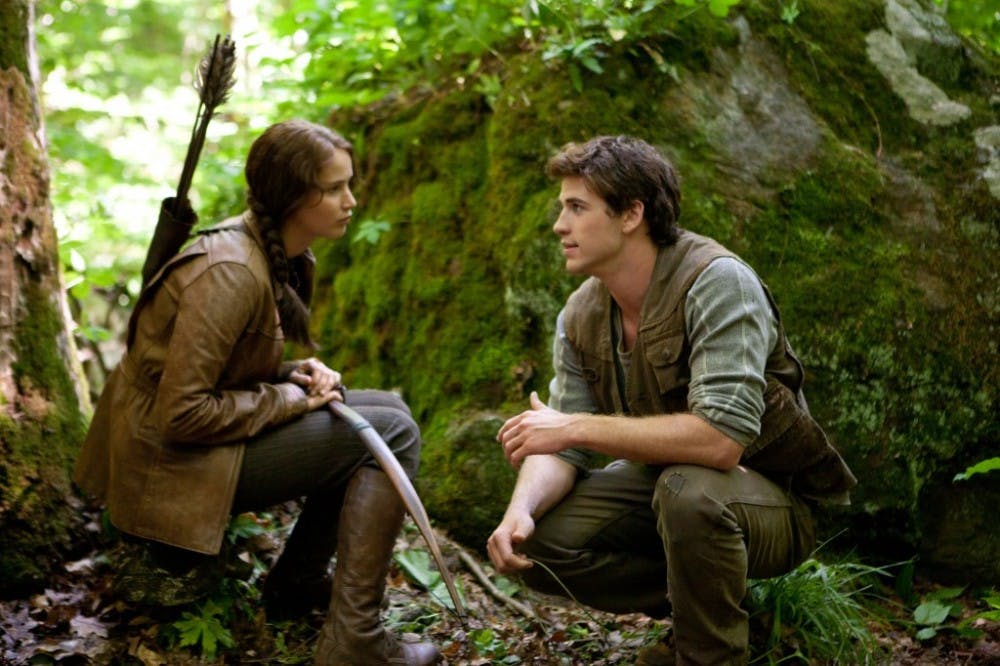 Major box office hits like “The Hunger Games” were filmed in North Carolina, where crews get a 25 percent refund on all expenses. The size of payments from the state were increased in 2010 from 15 percent. Photo courtesy of MCT Campus.

As more and more high-profile movies and television shows are starting to be filmed in North Carolina, the General Assembly is considering making the state’s financial incentives for producers permanent.

The incentives, which started in 2005, give film and television crews a 25 percent refund on expenses and can even pay back crews more than they pay in state taxes. In 2012, North Carolina paid $77 million in refunds to production crews.

Since the incentives were passed and increased from 15 percent to 25 in 2010, North Carolina has been the filming location for a number of blockbuster movies. The box office hit “The Hunger Games” was shot in DuPont State Forest in Charlotte, North Carolina.

“There’s competition to get the cool position of having big movies filmed in your state,” said Greg Lilly, associate professor of economics at Elon University. “And film crews play states off each other to get the best benefits.”

The production companies for “The Hunger Games” and “Iron Man 3,” which was also shot in North Carolina, alone spent $136 million in the state while getting around $34 million in refunds, according to the state Department of Revenue.

The extension of film incentives has its detractors in the General Assembly, like House Majority Whip Mike Hager, who argued the state is diverting money that could be better spent on teachers or infrastructure.

Lilly said offering financial incentives to any company, whether it’s a factory or a film crew, is always a gamble.

“Governments are always giving up a sure thing: The amount of revenue they get a particular year,” Lilly said. “And you can’t force a company that’s failing to stay in the state to collect taxes on them.”

Freshmen Rhett Lawson, a cinema major at Elon, said financial incentives can have a big impact on where a crew chooses to film.

“For a major motion picture, that matters a lot,” Lawson said. “You spend $100 million to make a movie and you can try and save tens of millions of that in benefits.”

He said the costs can rise quickly and sometimes get out of hand for would-be filmmakers.

“It all depends on what kind of movie you’re making, but the equipment and renting the area are big costs,” Lawson said. “And you’ve got to schedule around the rest of the crew, so it’s a long process, too.”

Smaller production companies also look for states with financial incentives for filmmakers according to Olivia Pohl, a senior cinema major at Elon, because for any type of narrative movie, the necessary crews have to be large

“It’s specifically important as a freelance producer or director,” Pohl said. “There can also be benefits with renting equipment, lodging and even catering.”

“You don’t need to bring in a bunch of Southern Californians. We have carpenters, we have sound engineers, we have camera operators,” he said.

“If the benefits become permanent, the filmmaking hierarchy might start moving to the East Coast,” he said.

While North Carolina is deliberating these incentives, which expire at the end of 2014, other states like Wisconsin are getting rid of their film incentives.

“Once states look back and analyze the situation, they may see that they really are losing money,” Lilly said.

Lilly referred to an economic concept called the “winner’s curse,” where bidders — in this case, states — offer more and more incentives to try to get business but end up hurting themselves in the end by making prices too low or giving up too much.

“Usually, the bids end up being so high that this type of bidding forces a state to offer too much,” he said.

“Right now, the benefits are going to things that don’t relate to where the refund is coming from,” he said.