Elon's assistant bursar to run for Alamance County School Board 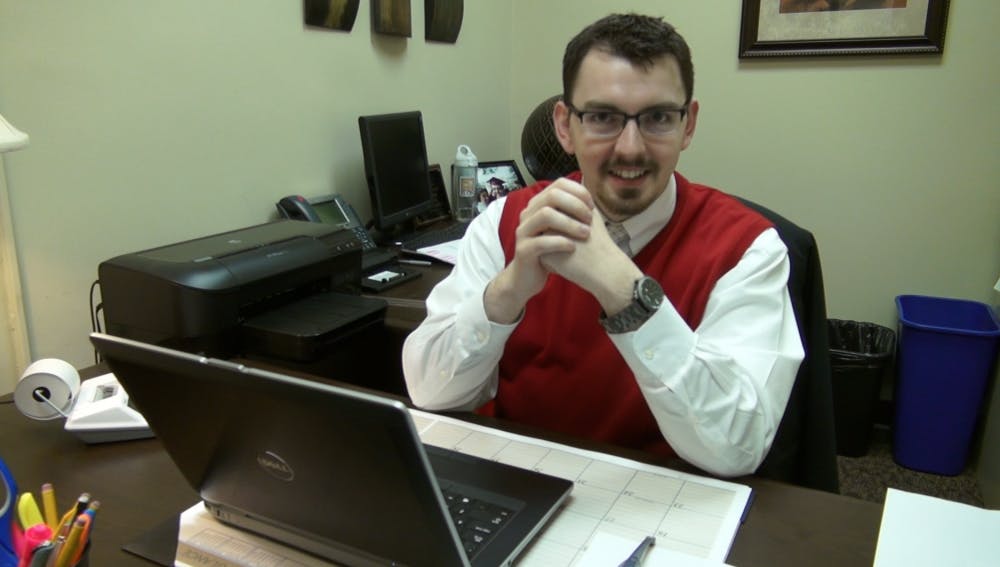 "The state of North Carolina and some of the changes they were talking about for public education were absolutely frightening and I did not want any part of it," Teetor said. "I started to feel that what was once considered a secure career in North Carolina perhaps was no longer such."

Teetor always wanted to be a high school social studies teacher, but after teaching for a year in Alamance County, he gave up his dream job to work at his alma mater as the assistant bursar. He said his experience working at Elon would help him improve public education.

"I see on a daily basis what new college students are struggling with," he said. "What did they not get from high school that they really should have gotten to be prepared here?"

Teetor said his main focus will be to protect teachers.

"My first objective will be to really step up and be an advocate for the teachers here in the system and put mechanisms in place that will make them feel better about working here and teaching here," he said.

Teetor is no stranger to running for office. The Alamance County native filed to run for county commissioner in 2010 during his last semester at Elon. He said that some people thought he was too young for the job.

"I think I'm definitely on the younger end of the spectrum for candidates, but I'm hearing much less of that this time than I did four years ago," he said. "It's amazing how much of a difference four years can make when you're in your twenties."

Teetor lost the election in 2010 but his feedback from voters encouraged him to keep pursuing his passion.

Teetor thinks that his experience in local politics will be much different this time around.

"There seems to be the demand out there for it that people want someone with my experiences and my perspective to be on the school board so I think it's going to be a totally different ball game," Teetor said.